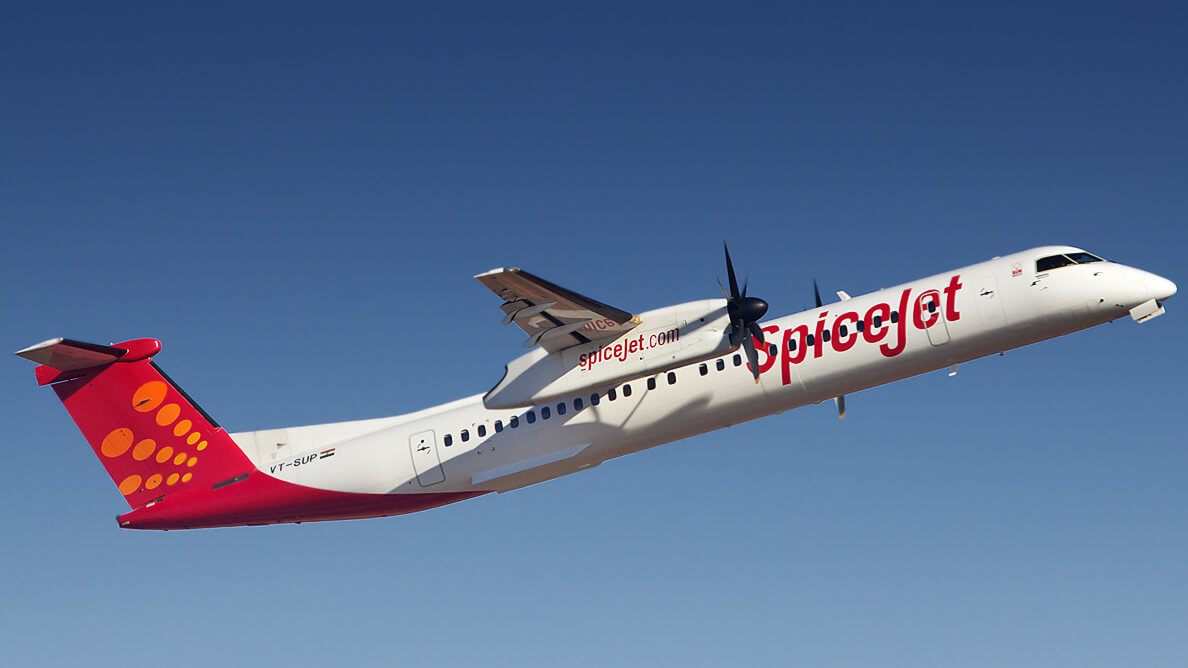 India’s SpiceJet is launching some new domestic routes, including one under the UDAN regional connectivity scheme.

Nashik, a Hindu pilgrimage site and major industrial centre, is the fourth largest city in the western state of Maharashtra.

SpiceJet says other new routes it is launching, not under the UDAN scheme, include: Nashik–New Delhi, Hyderabad–Jammu, Mumbai–Guwahati, Jharsuguda–Madurai, Varanasi–Ahmedabad and Kolkata–Jabalpur. The new routes will either start this month or early August, it says.

SpiceJet says it will also increase the frequency of its New Delhi–Khajuraho UDAN service to twice-weekly starting 25 July.

It says its passenger load factor has been more than 90% for the past 58 months.