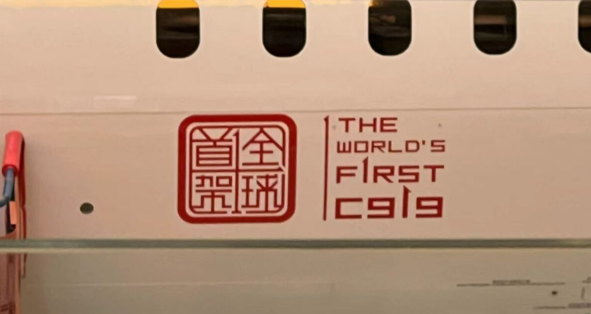 China Eastern Airlines has confirmed it is taking delivery of its first Commercial Aircraft Corporation of China (Comac) C919 in December, making it the launch operator for the type that received Chinese type certification late last month.

The Shanghai-based state-owned carrier says in a statement it is receiving its first C919 in December.

The Civil Aviation Administration of Ch9oina (CAAC) issued the C919 type certificate to Comac on 29 September.

China Eastern’s statement is significant because it confirms that the state-owned carrier will be the launch operator for the type.

It had earlier said its subsidiary OTT Airlines would operate the five C919s the group has on order, but pictures from the C919 final assembly line show the first aircraft in China Eastern, rather than 0TT’s, livery. 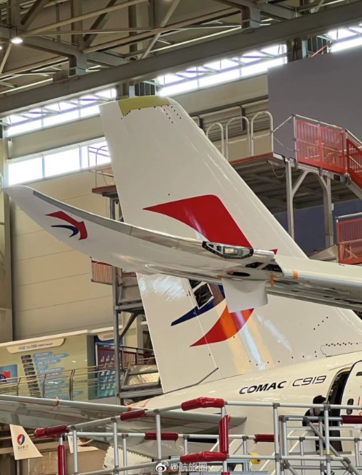