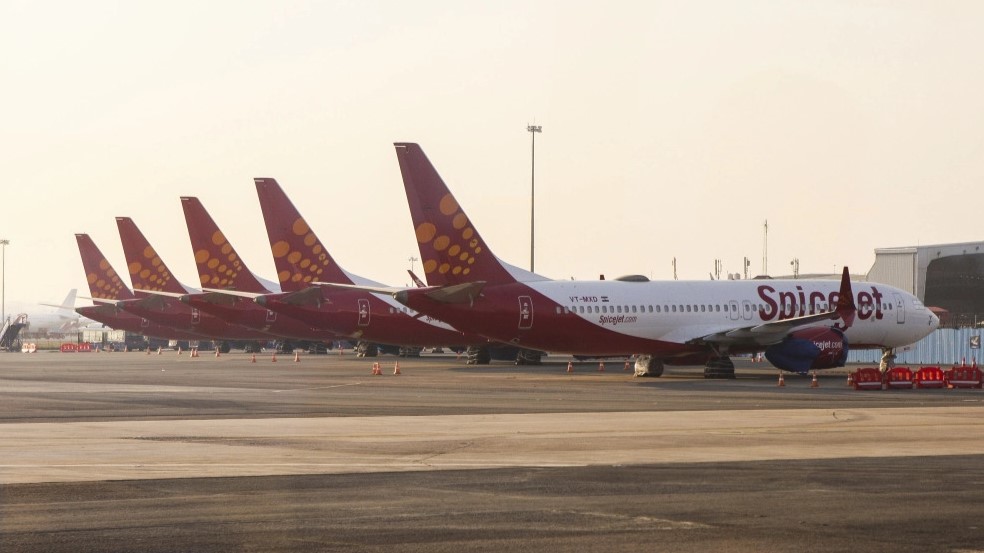 India’s High Court of Delhi dismissed yesterday a legal plea to cease SpiceJet’s flight operations, a legal challenge that came about as a result of public concerns over a spate of incidents at the airline.

The court rejects the public interest litigation (PIL) as it cannot stop the operation of an airline on the basis of PIL and press reports, chief justice, Satish Chandra Sharma, says in a statement.

The court notes that India’s Directorate General of Civil Aviation (DGCA) has already initiated action and issued a show cause notice to SpiceJet, he adds.

Lawyer Rahul Bhardwaj, acting on his own behalf, filed the plea on the basis that SpiceJet in recent months has had multiple incidents. The plea also sought a commission to inquire into whether SpiceJet’s operations are properly managed.