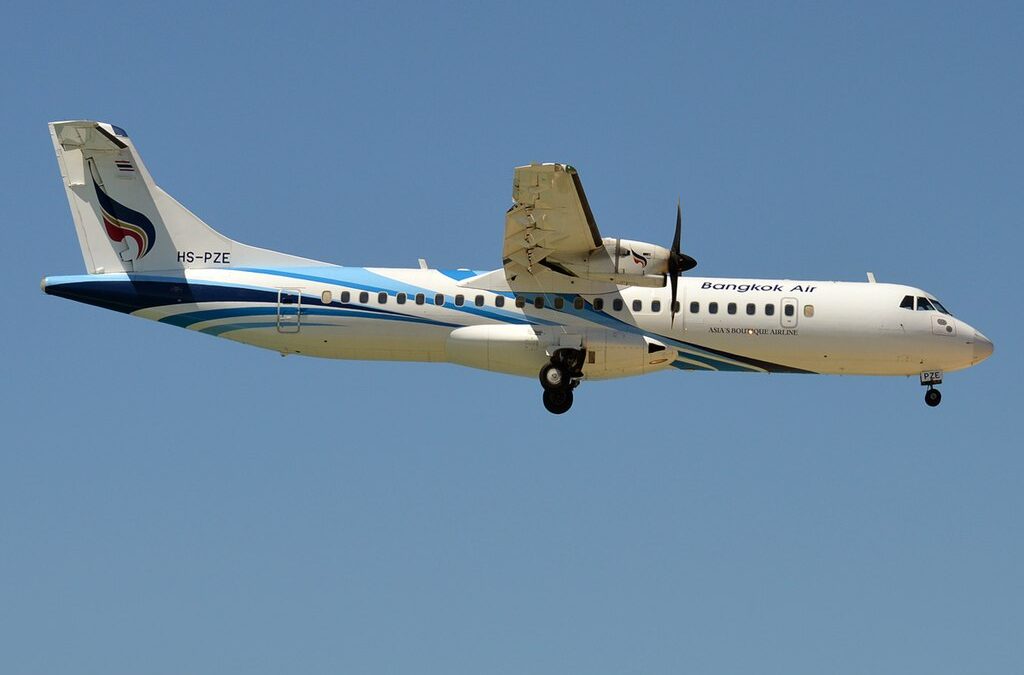 Bangkok Airways has delayed the launch of three new routes and suspended or reduced services on some existing routes because of a new outbreak of COVID-19 in the country.

The airline says in a statement it is delaying the launch of its Bangkok-Hat Yai service to 1 April, Bangkok-Khon Kaen to 1 May, and Bangkok-Mae Sot to 1 June. Bangkok Airways had originally planned to start these services between November and December 2020. But new restrictions on inter-provincial travel, because of recent coronavirus outbreaks, has forced the airline to delay, it adds.

Thailand had been recording less than 20 COVID-19 cases each day, but in late December the daily number of cases escalated to hundreds each day.

In addition, Bangkok Airways says it is reducing the following services: Bangkok-Samui, Bangkok-Lampang and Bangkok-Chiang Mai for the period 8 January to 28 February. The other services being reduced are Bangkok-Sukhothai and Bangkok-Trat from 1 to 28 February, it says.