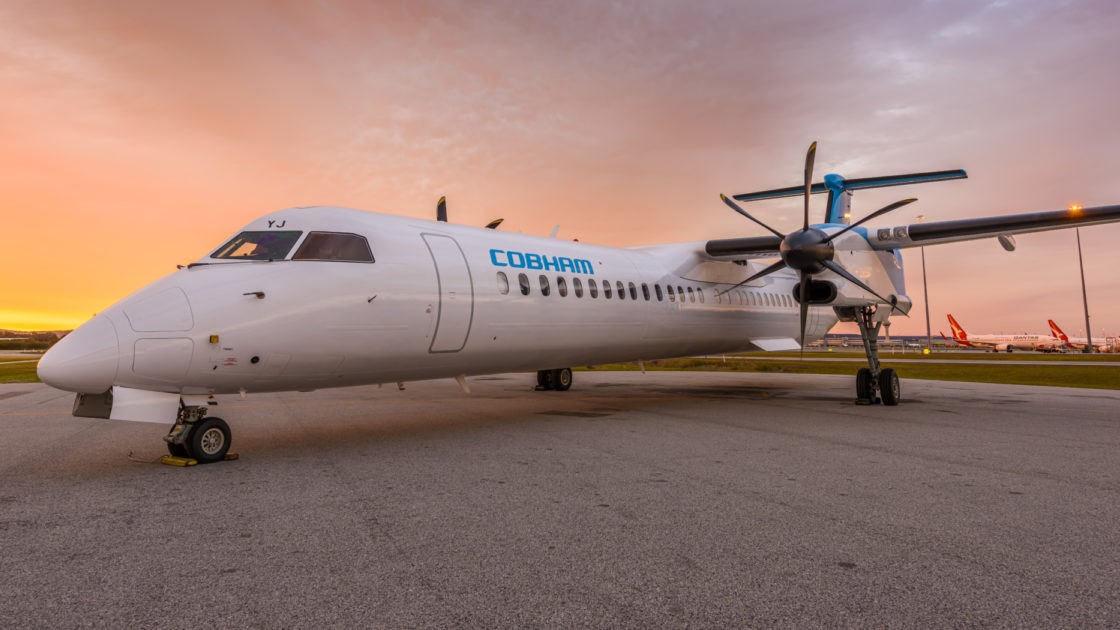 Rex says in a statement to the Australian stock exchange today it has completed the acquisition of National Jet Express (NJE), Cobham Aviation Services’ fly-in fly-out (FIFO) business, and plans to grow and transform the business by expanding its operations into Queensland and the Northern Territory, two areas of Australia where Rex and NJE has little presence. NJE’s operations are concentrated in South Australia and Western Australia while Rex’s operations are concentrated in New South Wales, South Australia, Victoria and Tasmania.

Rex executive chairman, Lim Kim Hai, says in today’s statement: “In anticipation of the surge in demand for NJE’s services, we are looking to lease immediately another two Dash 8-400 aircraft to add to its fleet.”

“We will continue to invest in new aircraft and technology to grow the business, especially in Queensland where resource companies have been facing severe issues with capacity and reliability in recent years,” he says.

“Resource companies all over Australia can now count on a modern, comfortable and environmentally-friendly fleet for their FIFO needs instead of relying on 30-year-old Fokker 100 aircraft used predominantly by the other operators,” says Lim, referring to Alliance and Network Aviation which primarily serve mining companies using Fokkers.

Rex announced in mid-July it had signed a sale and purchase agreement to acquire 100% of NJE for A$48 million (US$31 million) from international private equity firm Advent International, subject to adjustments for working capital and other matters.

The NJE business had revenue of A$142 million in 2021’s calendar year, Rex said.

Feature picture, from Cobham Aviation Services, shows one of its Dash 8-400s.