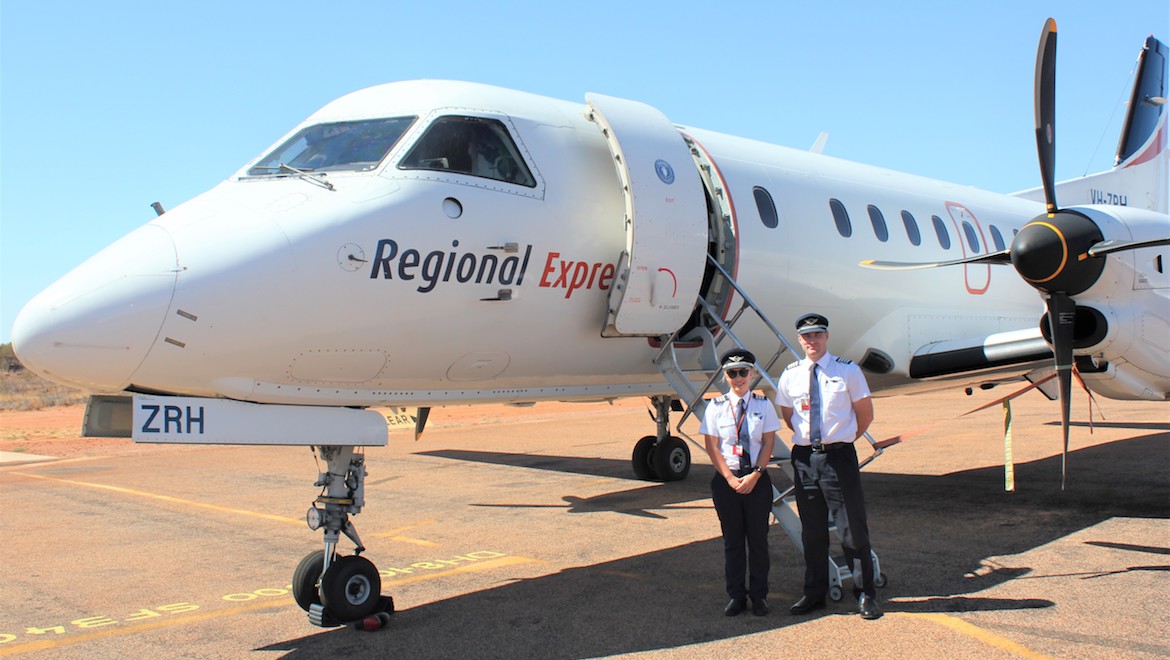 Regional Express’ (Rex) Saab 340 pilots, who are unhappy with pay negotiations, have voted in favour of taking industrial action.

The Australian Federation of Air Pilots (AFAP) released the results of the vote showing 230 of the 247 AFAP members submitted a vote, with more than 90% in favour of industrial action.

AFAP says actions one, three and four will start 28 June and it has notified Rex of this.

Rex pilots have been attempting to negotiate a new wage package since 2018, it says.

Rex offered a 5.1% pay rise from 1 July this year plus catch-up payments worth another 8% once the business is profitable again, says Rex deputy chairman, John Sharp in a statement. The statement adds the pilots’ union had rejected this pay offer.

In another statement, Rex’s spokesperson says it has put in place mitigating measures to ensure services operate normally, especially when airports are expecting massive delays due to the school holidays.