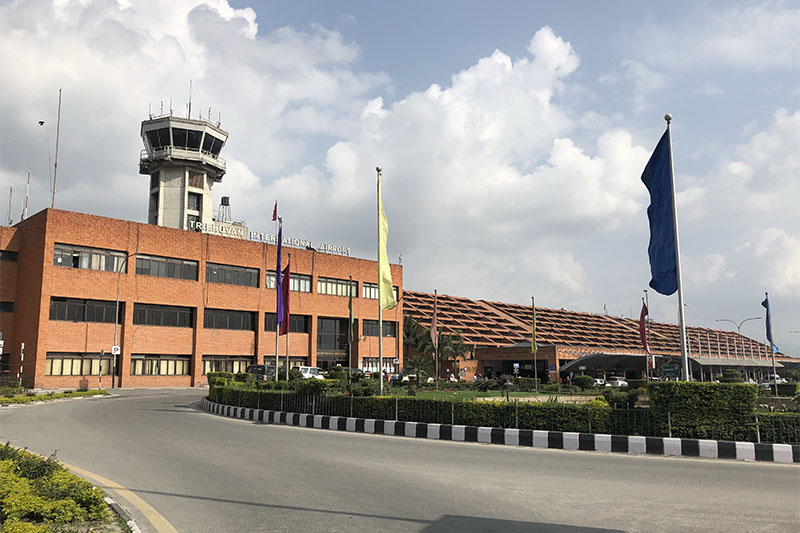 Local media outlet The Kathmandu Post – quoting official statistics compiled by Kathmandu’s Tribhuvan International Airport – says there were 3.54 million domestic passengers in 2021, the highest recorded in the history of Nepal’s aviation industry. This compares to 1.45 million in 2020, a bad year for the industry due to COVID.

There were no scheduled flights in Nepal from March to September 2020 when the pandemic first started, it says.

The year 2021 began with robust passenger demand, but the government grounded all domestic flights from May to June as infections went rampant, says the newspaper. Despite the restrictions, air travel for the full-year was strong, it adds.

Cheap air fares offered by domestic carriers boosted demand and the introduction of larger aircraft increased capacity, says Karn, adding that people also prefer to fly because it is more convenient, especially during the monsoon period when it is extremely hard to travel by road.

Buddha Air has 15 aircraft, but the carrier’s managing director, Birendra Basnet, is quoted as saying it will add four more ATR 72s this year, with three to arrive by April. The additional capacity will help it achieve its target of three million passengers this year, he adds.