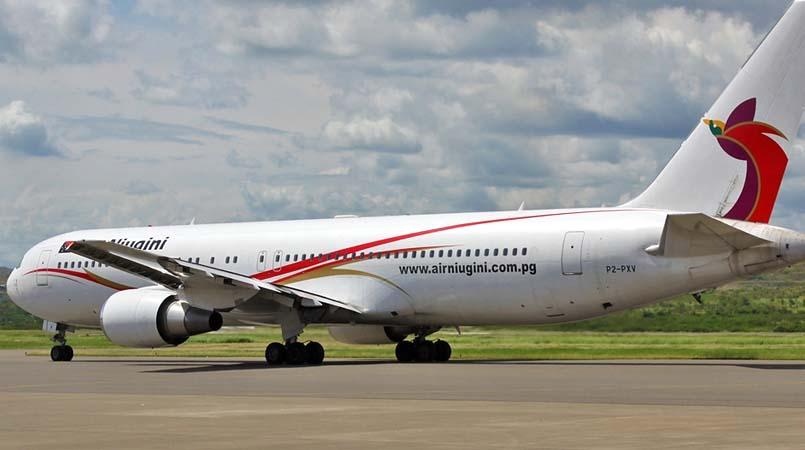 The airline, in a recruitment ad in The Australian newspaper, says it is seeking a qualified and experienced aviation leader to establish and implement its long-term goals and policies.

The managing director of Air Niugini directly reports to the board of directors and, through the chairman, to the minister of state enterprises, it says.

Air Niugini requires that candidates have at least 15 years of senior management experience in an airline and a tertiary degree in business or engineering, among other requirements. Applications close on 27 August, it says.

Alan Milne, who was Air Niugini CEO for 18 months, resigned March last year for family reasons, according to an earlier statement from Air Niugini. Milne is now CEO of Australian regional carrier Skytrans.