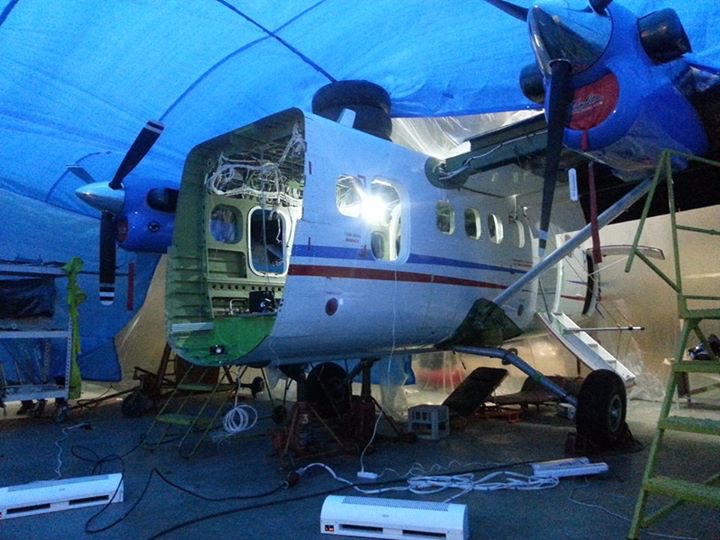 Zimex is at varying stages of placing a Series 300 Twin Otter each in French Polynesia and an undisclosed Southeast Asian country, says Erich Kunz, the company’s head of maintenance.

Kunz declines to name the operator in each country.

He also says Zimex’s main markets in the region – including Nepal, the Maldives and Indonesia – remain down due to travel restrictions imposed for the pandemic.

The Series 300 is a decades-old aircraft, but Kunz says this model has much more time left in the market given its ease of maintenance and durability. He also says many operators like the Series 300 Twin Otter because it has proven to be reliable as a seaplane or as an aircraft for accessing remote mountain airstrips.

The company does heavy maintenance, advanced structural modifications and provides aircraft-on-ground (AOG) support. Some of its AOG work has included installing a new avionics system on a Twin Otter that was parked at a 2,500m altitude airstrip in Nepal. It also repaired a Twin Otter stranded in eastern Siberia in the winter months. The aircraft hangar is used in Siberia could not be heated, as it was built on permafrost, adds Kunz.

Kunz says it also supports the manufacturer of the Twin Otter, Viking Air, in markets where Zimex has a presence: Europe, Africa, the Middle-East and Asia; particularly with entry into service and aftersales support.

Zimex has been overhauling and upgrading two Twin Otters for New Caledonian carrier Aircalin. Kunz says it stripped the aircraft down to the structures, replaced wiring and added a new Garmin G950 avionics glass cockpit. 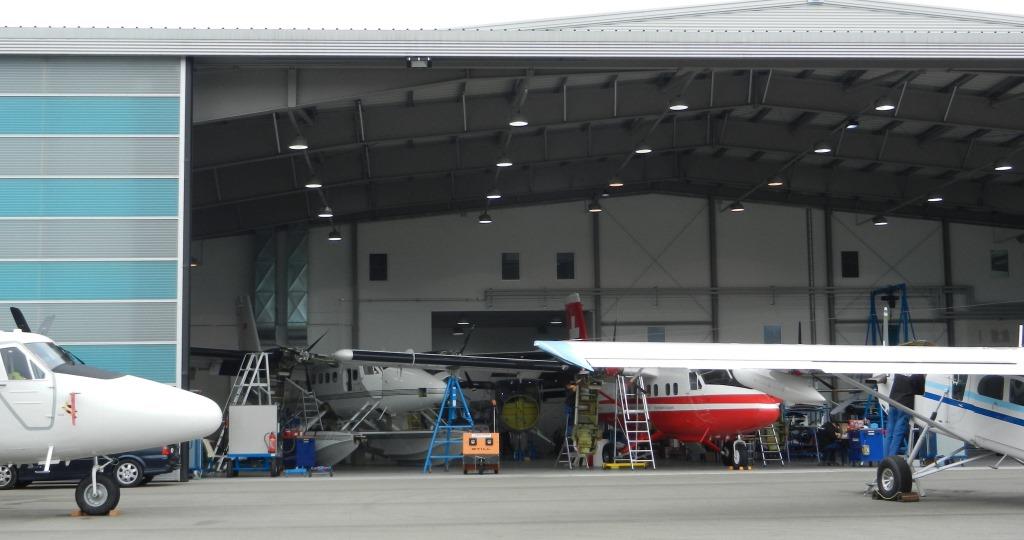