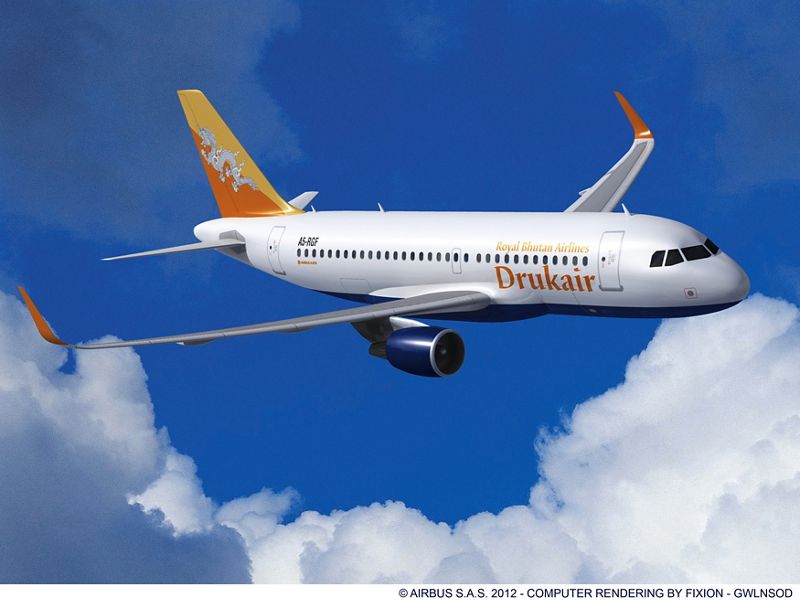 Edward Ong’s group is beginning construction on the Pelican Paradise project: an integrated tourism, residential and commercial development that includes five-star hotels, serviced apartments, a golf course and a community service centre. According to the Timor-Leste government, the project is worth US$700 million. The group also previously developed the Sutera Harbour Resort in Kota Kinabalu, East Malaysia.

Air Timor wet-leases two aircraft: an Airbus A319-100 operated by Bhutan’s Druk Air, and an ATR 72-600 operated by Indonesian’s TransNusa. The Druk Air Airbus A319 flown twice-weekly on Dili-Singapore is used concurrently with daytime Paro-Singapore services since aircraft are not allowed to land in Paro, Bhutan after dark, the companies have said in the past. This increases utilisation of the Druk Air Airbus A319, which can avoid having to park overnight in Singapore.

Air Timor’s flights have remained suspended since end-March due to pandemic-related border closures, although restart talks are ongoing, Eugene Ong says. But a weekly cargo flight on government charter between Dili and Darwin has remained operational, he adds.

Timor-Leste has had zero coronavirus-related deaths from its 24 cases, the last of which was recorded on 24 April.