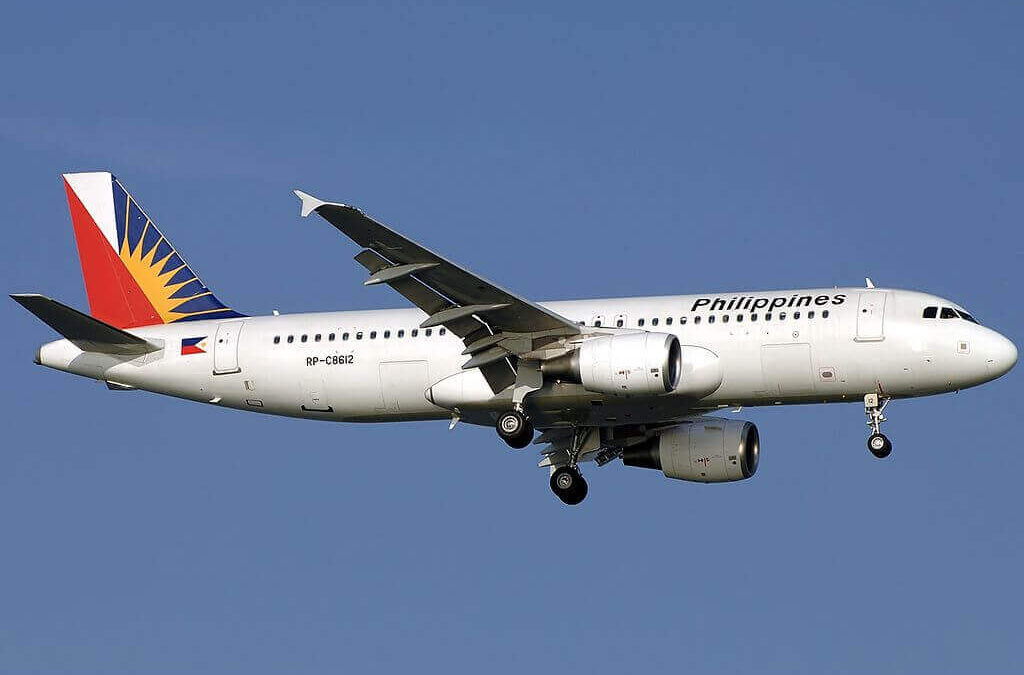 Philippine Airlines (PAL) is launching scheduled flights next month between Cotabato and Tawi-Tawi, pioneering a connecting flight within the Bangsamoro Autonomous Region in Muslim Mindanao (BARMM).

The flag carrier says a statement it is in the midst of expanding air services between Manila and BARMM as well as launching services within BARMM itself.

The new flights connecting Cotabato’s Awang Airport to Tawi-Tawi’s Sanga-Sanga Airport will be twice-weekly, starting June 9, using Airbus A320s, the airline says in its statement. Tawi-Tawi, a group of islands south of the Philippines’ Mindanao Island, is close to the coast of East Malaysia.

The route between Tawi-Tawi and Cotabato will save travellers several hours by avoiding connecting via a third city, namely Mindanao Island’s port city of Zamboanga.

PAL announced yesterday, during the annual stockholders meeting, that Ng has been confirmed as president and chief operating officer.

BARMM is largely Muslim autonomous region in the southern Philippines. It recorded the second-fastest economic growth among 17 regions in 2021 according to Philippine Statistics Authority.