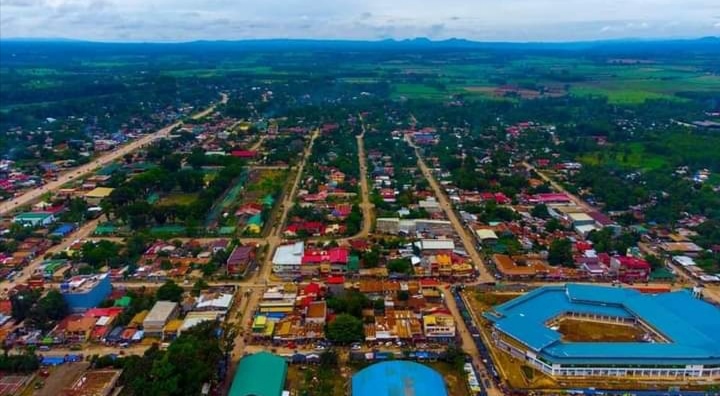 The Philippines government is developing a new airport in the southern Philippines to serve aircraft as large as ATR 72s and De Havilland Aircraft of Canada Dash 8-400s, allowing locals to greatly reduce their travel time from 2023 onwards.

Media outlet Rappler quotes the government as saying it is injecting around two billion Philippine pesos (US$39.7 million) for the new airport that will begin operations in around two years’ time.

Don Carlos town is in Bukidnon province, within the southern Philippines’ northern Mindanao region. Bukidnon is a major producer of rice and corn. It is a region with an extensive plateau, along with mountainous areas on its southern and eastern borders.

There used to be a Malaybalay airstrip for commercial flights, but it has been closed since the late 1990s for a housing project. Since then, it has been difficult for residents to use air travel, although the province is well accessible by road.

The distance to these three airports is more than 80km from Bukidnon province.

Once the new airport opens, it will greatly reduce the travel time for the residents, the report says.

“The Don Carlos airport’s runway is expected to be finished in 2022 while its terminal would be completed in 2023,” Rappler reports, quoting Bukidnon’s governor Jose Maria.