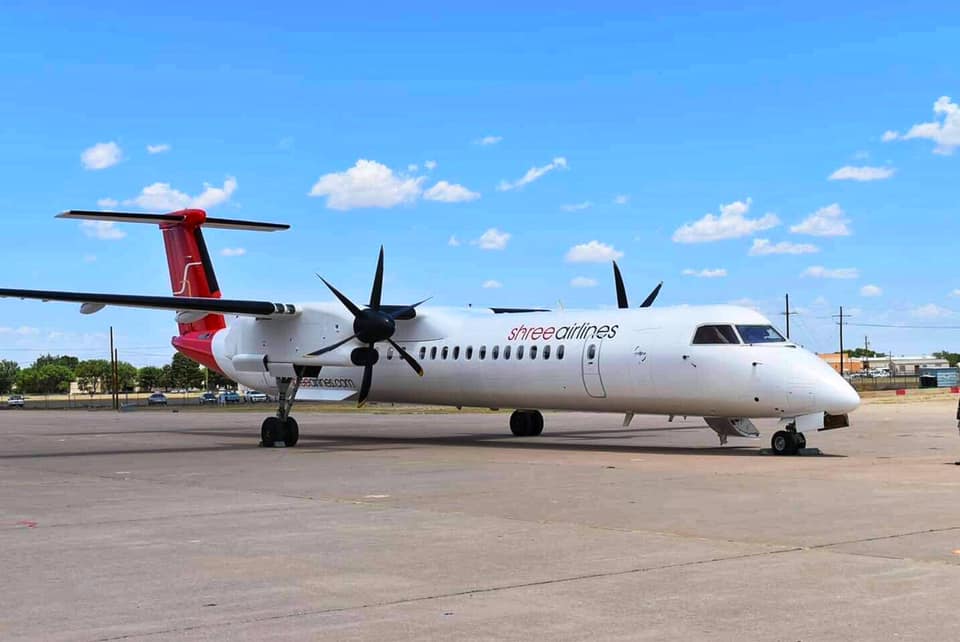 Shree Airlines reportedly plans to expand its destinations with the additional aircraft, such as flights to Surkhet and Tumlingtar after it obtains the necessary approvals from the Civil Aviation Authority of Nepal (CAAN).

In a separate development, the CAAN has opened a tender to build a new arrival lounge at Kathmandu’s Tribhuvan International Airport, inviting potential bidders to submit documents before 2 March, The Kathmandu Post reports citing the CAAN.

Hari Adhikari, chief of this project, says the new lounge is in response to rising domestic travel which has caused a strain on the existing facility.

“We expect domestic passenger numbers to reach the four million mark this or next year, hence there is a need for an upgraded infrastructure,” he adds.