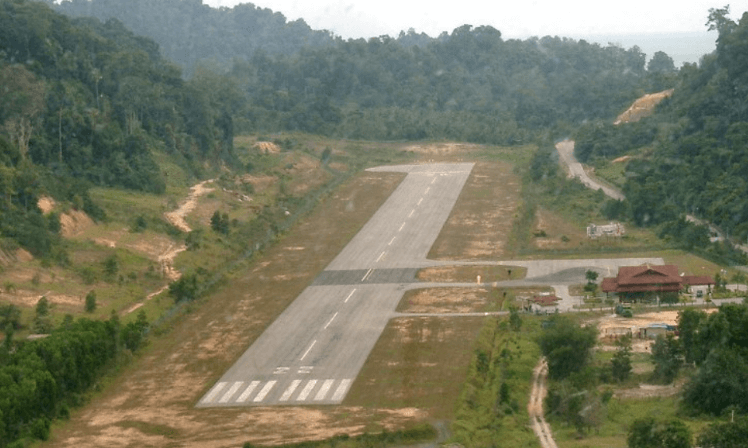 A runway extension for Pangkor Airport, a development that aims to get more tourists to the west Malaysian resort island, is now being considered.

Extending the runway will affect the hills and the runway also needs to be extended into the sea, resulting in high costs, he says, referring to the need for land reclamation

But SKS Airways then suspended its Pangkor service on 29 May due to an underwhelming response from tourists, Perak housing, local government and tourism committee chairman, Nolee Ashilin Mohammed Radzihe, says at a press conference.

SKS Airways plans to reinstate the Pangkor service during peak holiday seasons such as school holidays, she says.