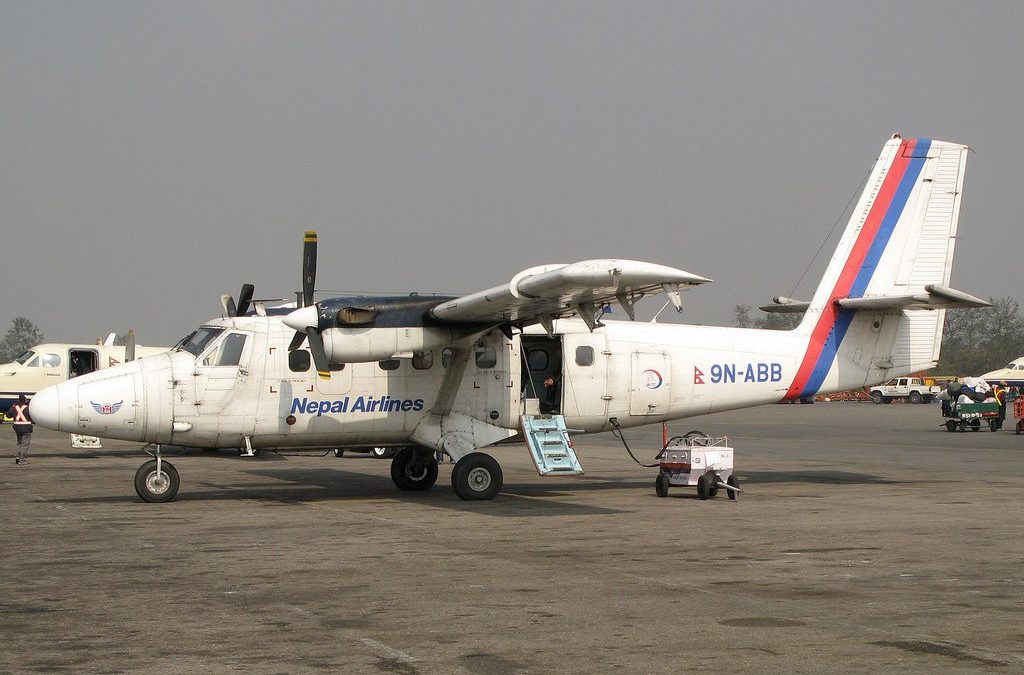 Nepal Airlines is again requesting government funds to purchase aircraft so it can develop the domestic market given the collapse in international tourism.

The country’s flag carrier is holding off the development of its international network, and is asking for NPR4 billion (US$33 million) to buy five aircraft so it can serve remote mountain airfields as it expects domestic travel to recover first, executive chairman Sushil Ghimire tells the Kathmandu Post.

“We know it’s a time of crisis and the government may be pressed for cash due to the COVID-19 pandemic, but it has a social obligation to serve the vast numbers of mountain people who still depend on air transportation,” he says.

Nepal’s coronavirus lockdown started on 24 March and was recently extended to 18 May, although local industry players, Smart Aviation APAC spoke to, expect domestic travel to resume in the next few weeks.

The airline tried unsuccessfully in 2018 to get government funding to buy six Viking Air Series 400 Twin Otters reportedly at $7 million each. It told the government at the time that it was short of spare parts for its Xian Aircraft MA60s and short of pilots for its Harbin Aircraft Y-12Es. The airline’s domestic fleet includes three Series 300 Twin Otters, four Harbin Y-12Es and two Xian MA60s. Local reports say three Harbin Y-12Es and one Xian MA60 have been grounded due to a shortage of manpower – it reportedly has only two qualified Y-12E captains – and spare parts issues.

The four 19-seat Harbin Y-12Es and two 56-seat Xian MA60s were purchased in 2012 from the Aviation Industry Corporation of China (AVIC), of which one of each type was given as a gift from the Chinese government.

Nepal Airlines says it has been unable to buy the short-takeoff-and-landing (STOL) aircraft itself due to long-standing debt obligations. The airline also recently requested aid to pay interest payments on loans taken to purchase two Airbus A330-200s for US$209.6 million in 2018. The Airbus A330s were part of a longer-term strategy it unveiled to develop an international network to support tourism growth, along with two Airbus A320-200s purchased in 2015.

The airline says it expects its financial position to weaken and it will lose NPR5 billion (US$412 million) by the end of the financial year, largely due to the pandemic. When contacted, the airline was unavailable for comment.