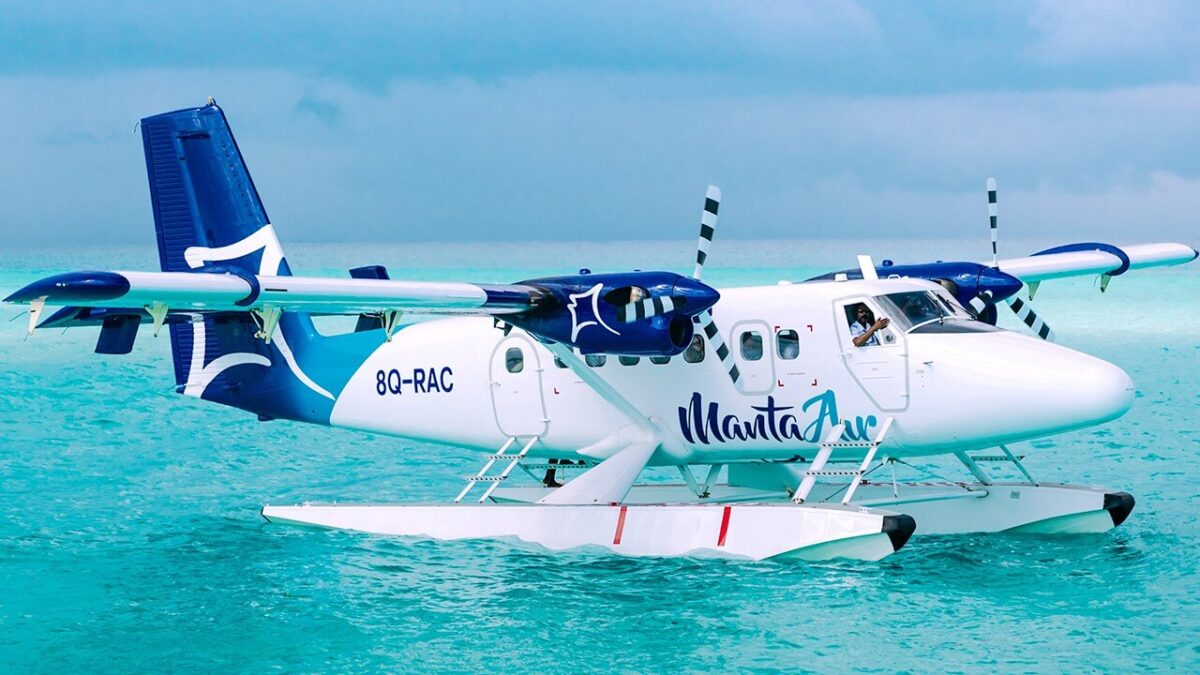 Manta Air in the Maldives plans to add four De Havilland Aircraft of Canada 300 Series Twin Otter aircraft to its fleet by year-end to further expand its seaplane operations.

According to twinotterworld.com, both Twin Otters currently have US registrations and are registered to companies in Florida, USA.

Manta Air’s operations are being expanded to provide quality services to meet demand, which means further seaplanes will be added later this year, the official says.

Smart Aviation Asia Pacific previously reported on 23 May that luxury resort operator, Soneva Holdings, has dry leased a Twin Otter, MSN 516, to be operated by Manta Air starting in August.