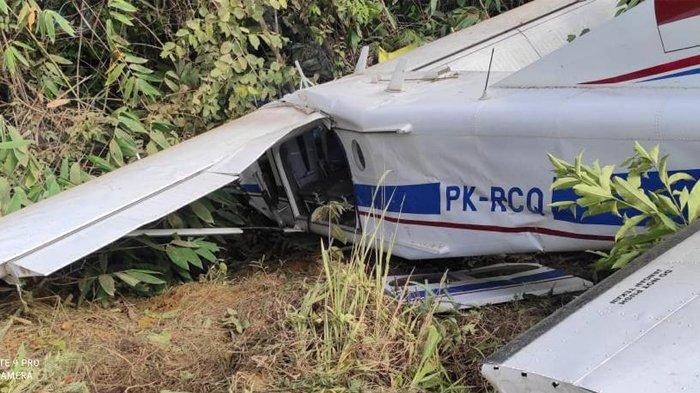 Keerom Police chief, Christian Aer, says in a statement the joint team have recovered the flight data recorder from the aircraft and have begun assessing the aircraft’s condition.

West Papua police head of public relations, Kombes Kamal, says in a statement the aircraft made an emergency landing because there was bad weather and it ran out of fuel.

The aircraft, local registration PK-RCQ, was flying on 28 June from Dortheys Hiyo Eluay International Airport to Oksibil Airport, he says.

The aircraft experienced bad weather conditions halfway through the flight over the Senggi district, he says.

The pilot decided to divert to Senggi Airport, but due to a lack of fuel, the aircraft made an emergency landing at Molof Village in the Senggi District, he says.

All six passengers and one pilot survived but had minor injuries, he says.

During the emergency landing, the aircraft hit wooden stumps in the hills and fell into a two meter (6.5 ft) deep ravine, Aer says. There is heavy damage to the aircraft, including a broken left wing and propellor, and the engine and left tire detached from the aircraft, he says. 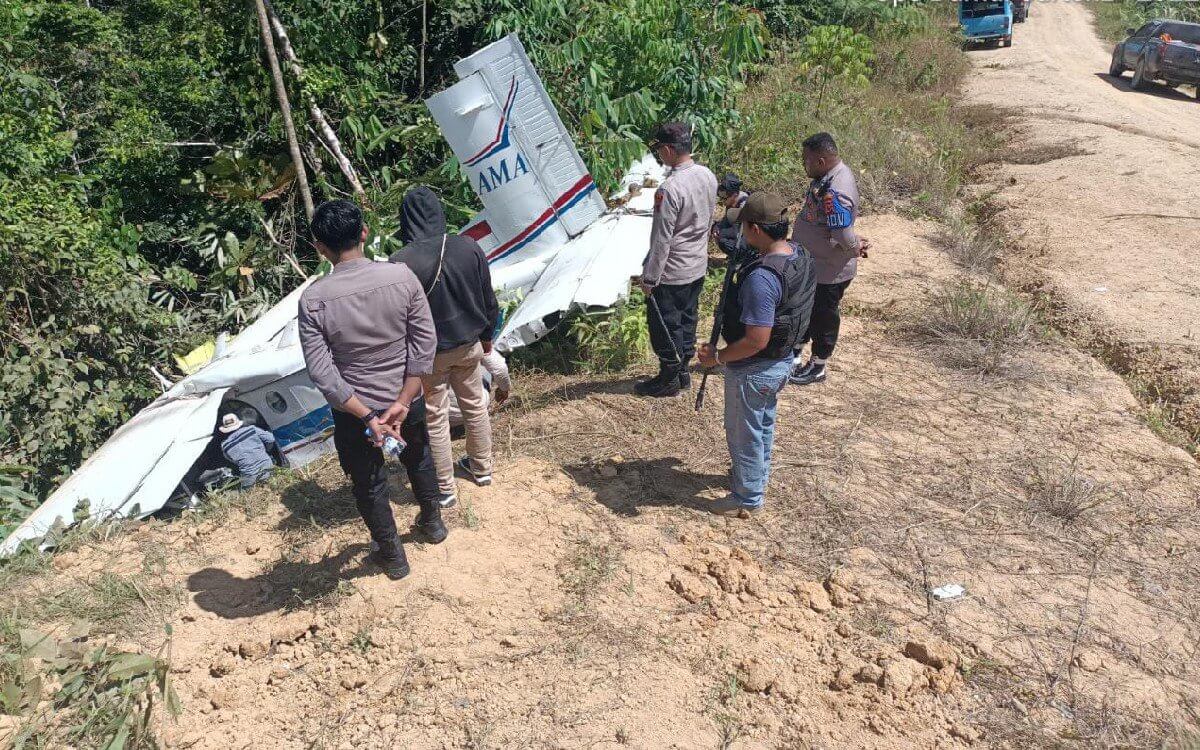 AMA maintenance personnel have begun removing components of the aircraft for investigation and salvaging, with an estimated loss of US$1.3 million, he says.

AMA’s website shows it has a fleet of Cessna Caravans, Pilatus PC-6, and Pacific Aerospace PAC 750 aircraft in West Papua.