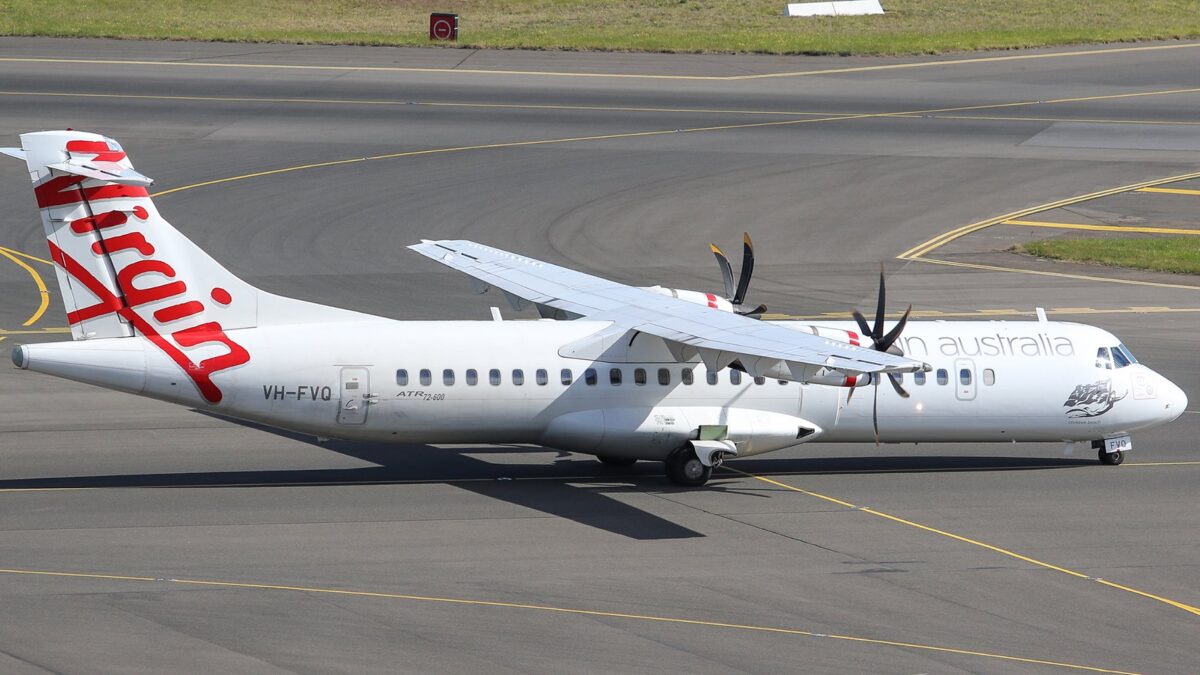 Regional aircraft lessor Chorus Aviation Capital is remarketing several aircraft from airlines that have collapsed and has also received temporary rent relief requests from most of its other leasing customers.

Three ATR 72-600s repossessed from Virgin Australia are being remarketed, after the airline went into voluntary administration on 20 April, Chorus Aviation says in a statement announcing its third quarter financial results ending 30 September. The company, which also owns Canadian regional airlines Jazz Aviation and Voyageur Airways alongside its leasing business, says it has taken impairment and booked provisions for the three ATRs.

Chorus Aviation says it has 24 months to remarket the ex-Virgin Australia ATRs, from the time of repossession, failing which it will break loan agreements and have to repay all its debt on the aircraft. It says it holds some security deposits on the aircraft, but also has US$28.5 million in debt linked to the aircraft. The three ATR 72-600s had an average remaining lease period of four years, Chorus Aviation adds.

Chorus Aviation has received various forms of temporary rent relief requests from “substantially all” its leasing customers due to the collapse in air travel caused by COVID-19, it says. Substantially all is a technical term that refers to 75% or more.  As of 30 September, its gross lease deferral receivables were US$35.9 million, and expected to grow to US$41 million by the end of the year, it adds. Chorus Aviation says it has managed to collect 50% of lease revenue billed for the third quarter and is holding US$20 million in security packages to mitigate risk from the deferrals.

While it refrained from disclosing earnings by business segment, Chorus Aviation says its regional aircraft leasing business managed to grow its year-to-date earnings before interest, taxes, depreciation and amortisation (EBITDA) by US$20.7 million. This is attributable to increased leasing income, which was partially offset by a US$5.2 million provision for increased lessee credit risk, and lower lease margins because of aircraft repossession.