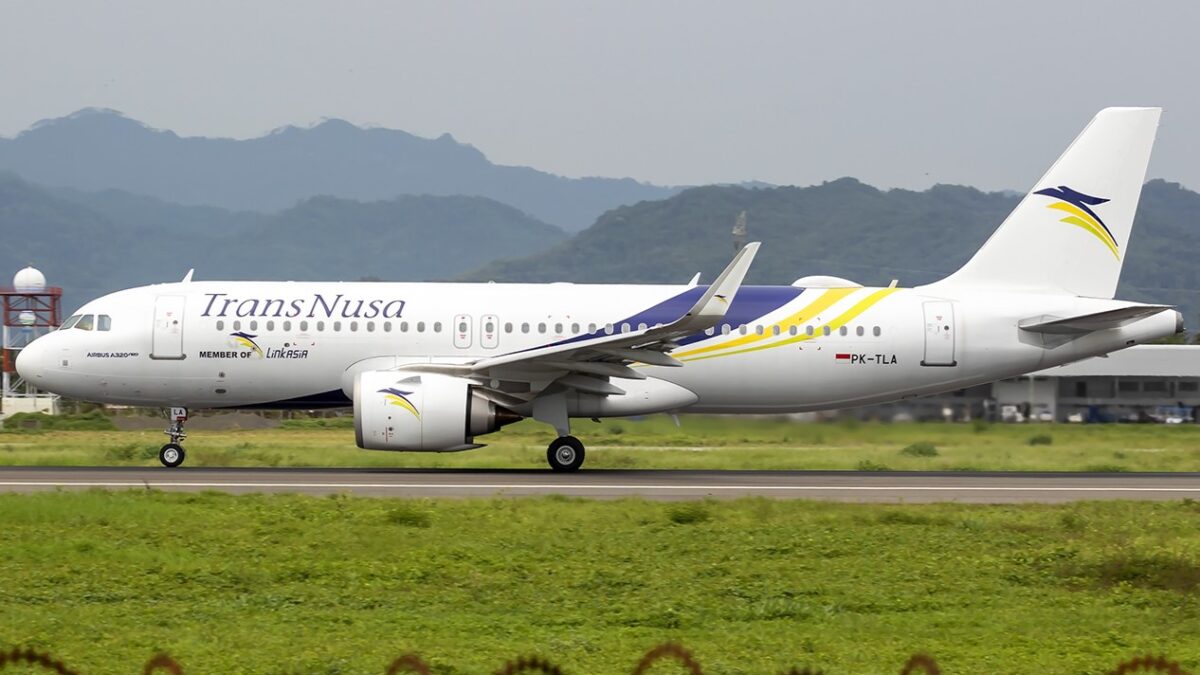 Indonesia carrier TransNusa has postponed the launch of operations to October from July due to delivery delays of Airbus A320ceo aircraft.

TransNusa is still waiting on the delivery of the two Airbus A320ceo aircraft that are now expected at end of July and mid-September respectively, he says.

The deliveries were delayed due to technical reasons, he adds.

TransNusa plans to register its AOC with three Airbus A320s in its fleet before commercial flights start, he says.

Sutanto says timing of ARJ21 deliveries depends on when the A320 fleet is operational.