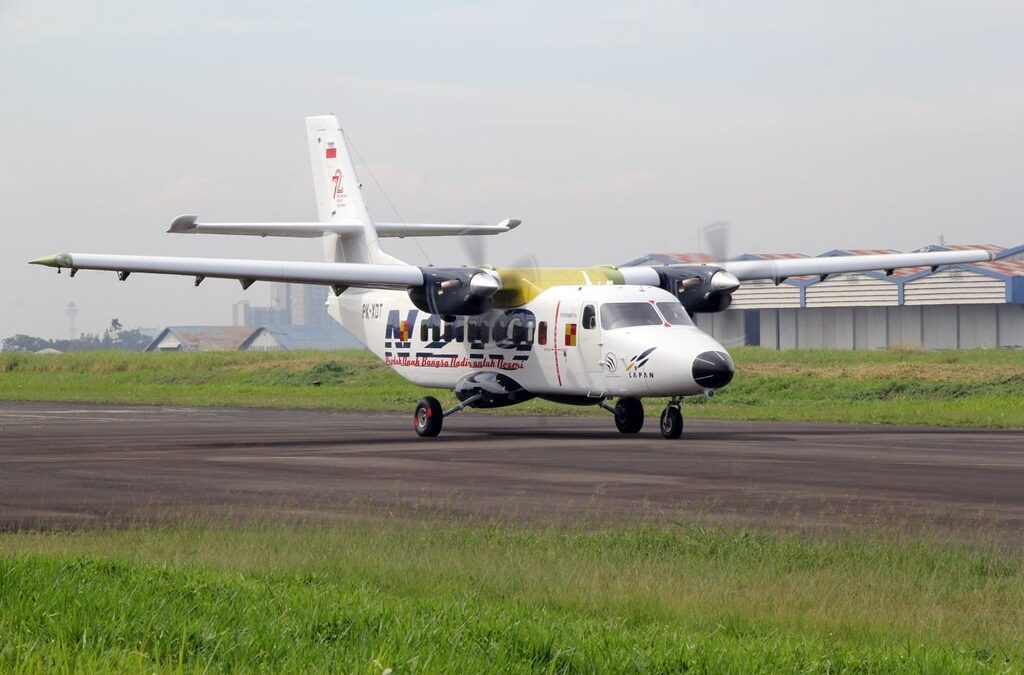 PKPNU is an education branch of Nahdlatul Ulama (NU), the largest Islamic organization in the world with an estimated 90 million members.

Government news agency Antara says PKPNU has signed a memorandum of understanding for the purchase of the five aircraft which it will rebrand as NU219.

Adnan Anwar, national instructor of PKPNU, says the five aircraft will be used for cargo logistics and humanitarian missions.

The N219 is a 19-seat turboprop aircraft, powered by Pratt & Whitney PT6 turboprop engines, that IPTN has developed.

The aircraft, which received Indonesian type certification end of last year, has an approach speed as low as 59 knots (109 km/h), for accessing short airstrips, and a maximum speed of 210 knots (389 km/h).