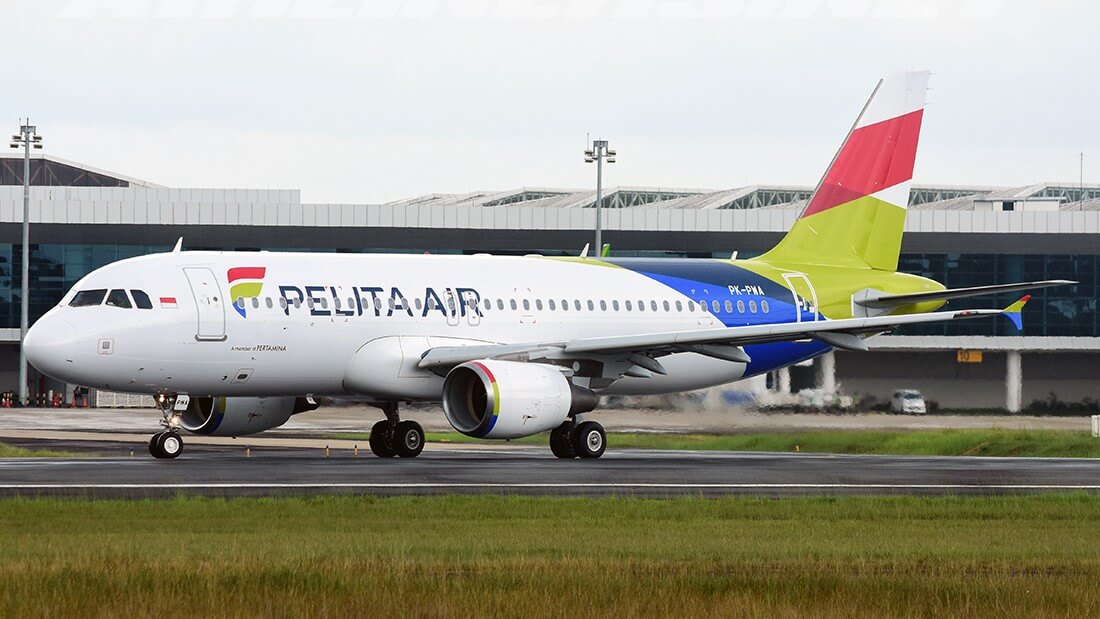 Pelita Air Service currently has two Airbus A320-200 aircraft, with the third A320 arriving in the first week of July and another five A320 aircraft at the end of this year, he says. It plans to lease 10 additional A320 aircraft every year, he adds.

The carrier launched in April with a Jakarta – Bali service.

Kurniawan says Pelita Air Services now also serves the Jakarta – Yogyakarta route. It chose these destinations because they are considered favourites for vacations and tours, and is the right place to build awareness and branding, he says.

Pelita Air Service aims to be profitable next year based on its calculations and response from the community, he says.