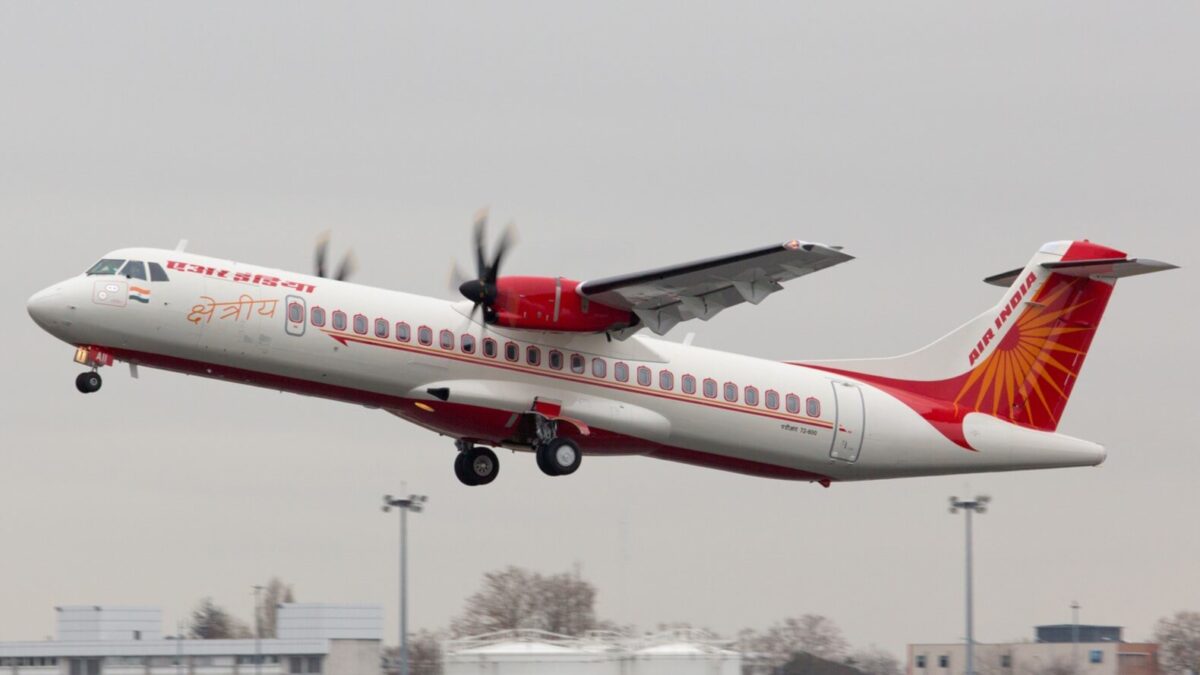 The Indian government is getting Alliance Air ready for sale, a move that comes six months after the sale of state-owned Air India.

The Ministry of Civil Aviation is preparing the sale of Alliance Air, including doing a ‘clean up’ exercise involving government guarantees given to Alliance Air, says The Times of India, citing officials from the civil aviation ministry who wish to remain anonymous.

All three businesses were previously Air India subsidies that the government retained following the sale of Air India in January to India’s Tata group.

The sale of the three businesses will help the government recover some monies it had invested into Air India prior to the sale, the officials say.

Unlike Air India, Alliance Air, is focused on serving smaller regional domestic routes in India, some of which are under the Indian government subsidized UDAN regional connectivity scheme.