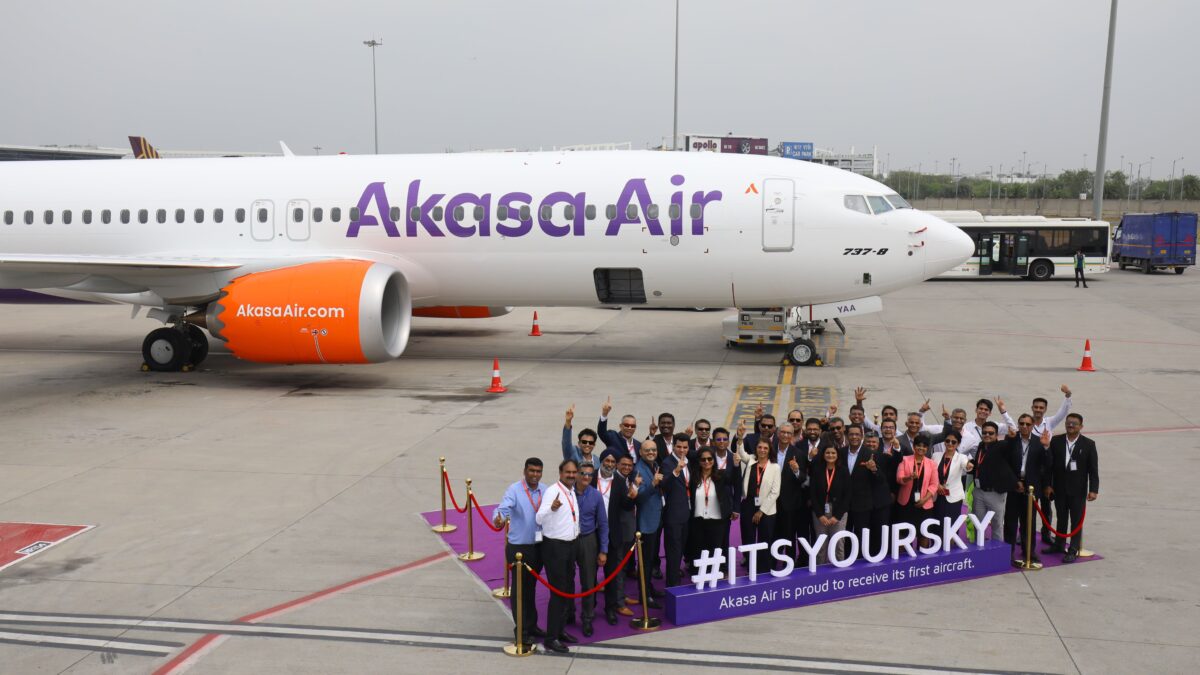 India’s Directorate General of Civil Aviation has granted the airline its AOC as a commercial operator, says an Akasa Air spokesperson.

Akasa Air is also the first airline whose entire AOC process was conducted with the Indian government’s digital platform, he says.

The airline will be operating domestic flights across India.

The airline’s fleet comprises of two Boeing 737 MAX aircraft. By the end of September 2023, it is expected to have 20 aircraft. It plans to add 12-14 aircraft every 12 months, totalling 72 aircraft being delivered over five years, says the Akasa Air spokesperson.

It will be positioned as a low-cost carrier and India is one of the most competitive markets in the world, says Aditiya Ghosh, an Akasa Air investor.