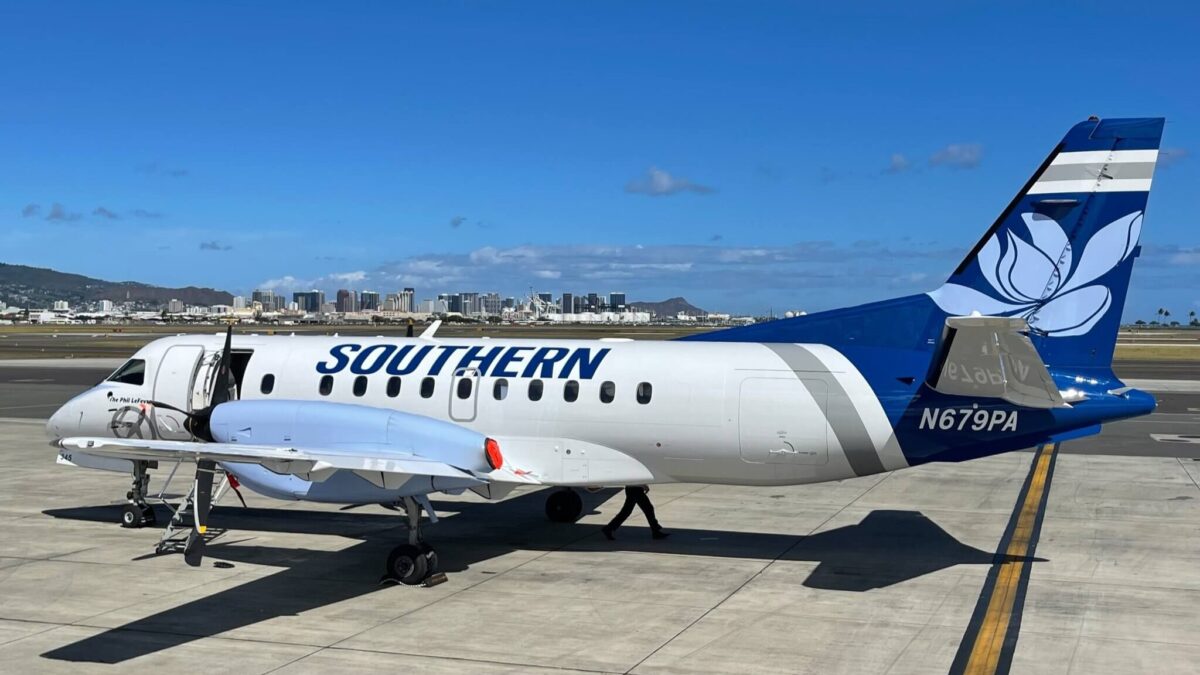 Hawaii’s Mokulele Airlines is adding two Saab 340s, a new aircraft type for its fleet, to better serve the islands as the sole provider on certain routes.

Mokulele in a statement highlights that Hawaiian Airlines’ regional subsidiary Ohana by Hawaiian closed down in early 2021, during the pandemic, leaving Mokulele as the “last guy standing”. 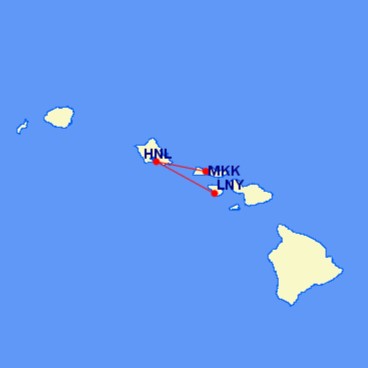 Mokulele will wait for the second Saab 340 to be delivered later this summer before starting the Saab 340 operation, Mokulele chief of staff, Keith Sisson, tells local media. The northern summer is June-August.

“Planes of that size coming into Honolulu every day completely changes the landscape of tourism in the Hawaiian Islands,” he says.

“It’s hard to imagine that three planes can do that, but when they’re A380s and they’re always full, it’s a game changer.”