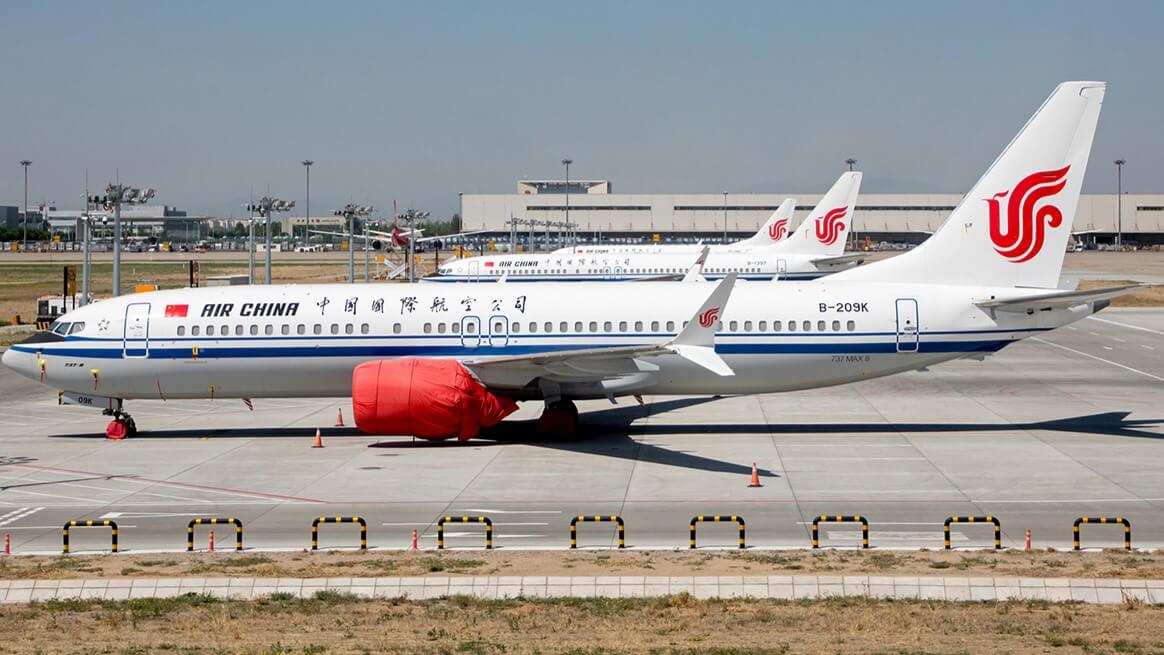 Air China has been test flying its Boeing 737 Max 8 aircraft in China, but it is still unclear when the Civil Aviation Administration of China (CAAC) will allow the troubled Boeing type to return to service. 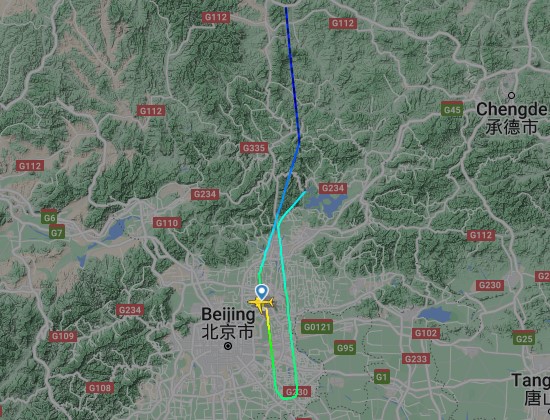 Aviation enthusiasts in China have been speculating on social media that Air China’s  test flights indicate the CAAC may soon be allowing 737 MAX aircraft to return to service. But there is no word from the CAAC on this.

The CAAC issued an airworthiness directive in December saying the following corrective actions are required before 737 MAX aircraft are eligible to return to service:

While 737 MAX 8 aircraft in China have yet to return to service, Airbus has been making further inroads. It announced this month an order of 292 Airbus A320-family aircraft to four airlines: Air China, China Eastern Airlines, China Southern and Shenzhen Airlines.

Boeing responded with a statement saying: “It is disappointing that geopolitical differences continue to constrain US aircraft exports.”