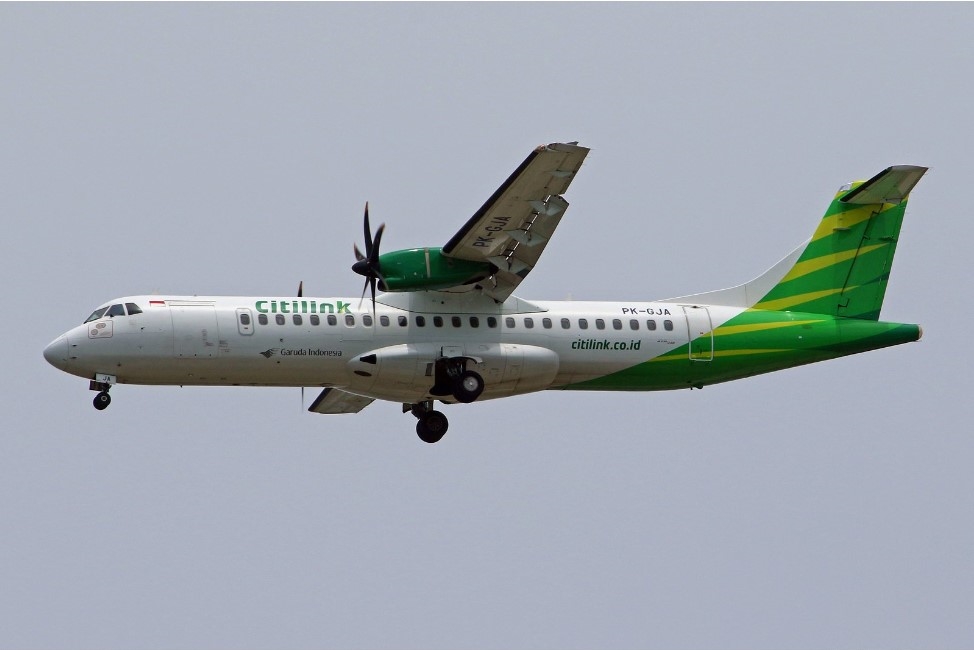 Garuda Indonesia’s low-cost carrier Citilink is resuming ATR services on some routes in eastern Indonesia, especially from the city of Kupang which used to be a major hub for rival turboprop operator TransNusa.

Citilink president director Dewa Kadek Rai, says in a statement it is resuming several ATR routes in eastern Indonesia that were earlier suspended due to the pandemic.

He says the carrier, for example, is resuming ATR 72-600 services from Kupang to: to Ende, Labuan Bajo, Bajawa and Waingapu starting 17 October. Kupang and the other five town are all in East Nusa Tenggara province.

Kupang is the capital of East Nusa Tenggara which is in eastern Indonesia but is also Indonesia’s southern most province.

It is the only province in Indonesia where Roman Catholicism is predominant. In addition, it has several famous tourist attractions such as the Komodo National Park and Mount Kelimitu, a volcanic crater with a lake.

Citilink’s Dewa says it is resuming several services in eastern Indonesia as part of efforts to help accelerate a national economic recovery.

Kupang is the city where privately-owned Indonesian carrier TransNusa first started and where it had many of its ATR aircraft stationed. But TransNusa no longer operates ATRs and instead relaunched operations earlier this month with Airbus A320s based in Jakarta operating on trunk routes.