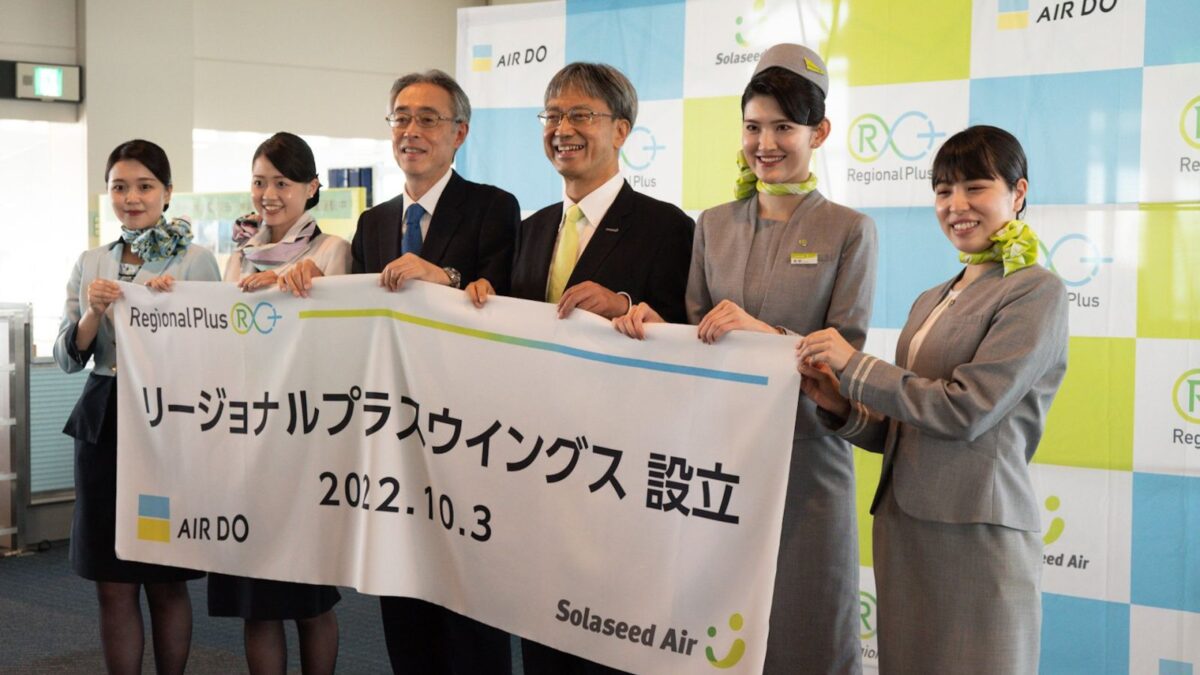 Japanese carriers AirDo and Solaseed Air merged their operations today (3 October) to cut costs and create a stronger business in the face of greater business uncertainty.

The two carriers in a joint statement say the merger took effect today and that each will retain their respective brands but come under a new holding company – RegionalPlus Wings.

They say the merger will reduce costs through joint maintenance and procurement of aircraft.

AirDo is based in Sapporo, the capital of northern Japan’s Hokkaido island, and Solaseed Air is based in the southern Japanese city of Miyazaki.

“We will survive the new business environment and provide our customers with more comfortable air travel,” says AirdDo president Susumu Kusano, who becomes chairman of the holding company.

Japanese carriers are facing head winds brought on by higher fuel prices and a depreciating yen.

In May, the two airlines announced their plan to merge.

AirDo and Solaseed both reported losses for the fiscal year ending 31 March.