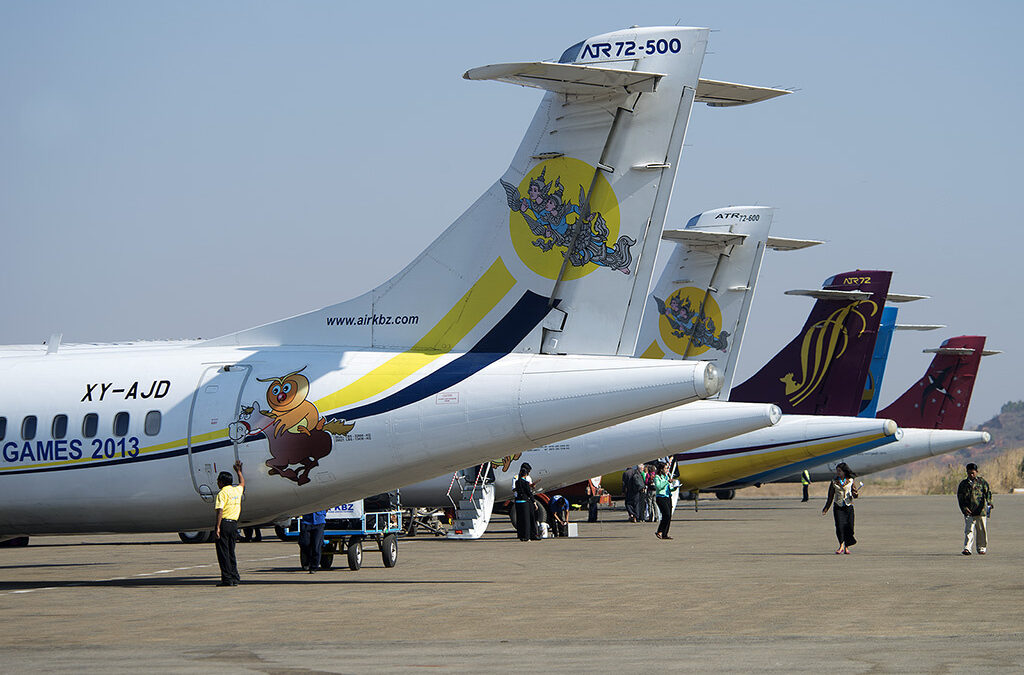 Air KBZ, Myanmar National Airways and Golden Myanmar Airlines have resumed domestic flights to some cities under a slew of stringent rules put in place by the government.

The three airlines resumed domestic flights on 16 December, earlier than the previously announced restart date of 31 December, say local reports. They were allowed to resume flights under new guidelines suggested by the ICAO, as well as additional protocols set in place by the Ministry of Health and Sports, they add.

Under the recently-issued Airport Public Health Contingency Plan and the Standard Operation Procedure (SOP2.1), passengers use specific gates and terminals. Terminals are only accessible to passengers with valid flight documentation and a negative COVID Polymerase chain reaction (PCR) or rapid diagnostic test taken with 36 hours of departure, they add.