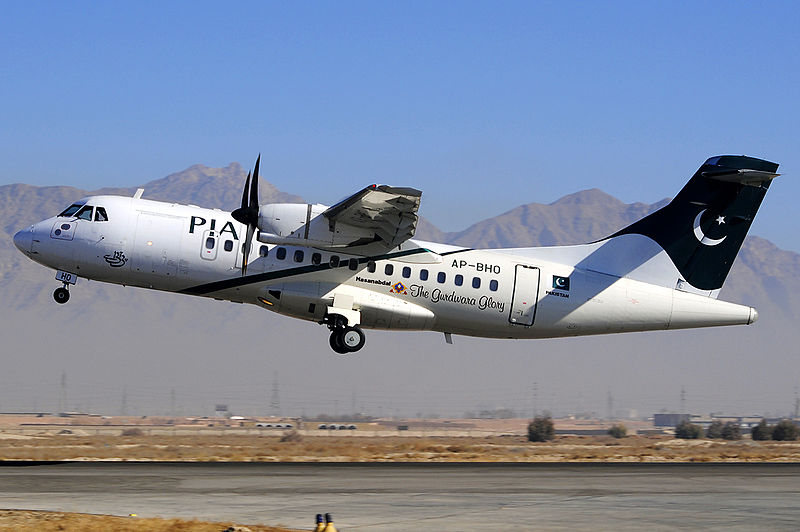 Bangladesh and India to resume commercial flights on 28 October
https://bdnews24.com/aviation/2020/10/17/bangladesh-india-plan-to-resume-flights-on-oct-28-after-eight-months

Air Niugini’s regional arm Link PNG has begun scheduled flights to Tufi, a coastal town about 234km east of Papua New Guinea’s capital Port Moresby. The government says flights will bring economic development to the local region which has potential to be a tourist destination. Tufi is known for its fjords, diving spots and underwater World War II wrecks.

China Simulation Sciences, part of Shanghai’s Juneyao Group, says it has won a bid to develop a ‘simulated test platform’ for the Commercial Aircraft Corporation of China (Comac) ARJ21 programme. It made the disclosure when it delivered the country’s first domestically-developed full-flight simulators. The simulators – which were delivered to sister company Juneyao Airlines – were two level-D A320neo/ceo simulators certified by the Civil Aviation Administration of China. Juneyao Group chairman, Wang Junjin, says now that China is developing its own commercial aircraft, it is important that it also has the capability to design and develop its own simulators.

Pakistan International Airlines is set to liquidate assets and lay off about 3,000 employees as the government attempts to overhaul the national carrier. The airline’s accumulated annual losses reached Rs360 billion (US$2.2 billion) by end-June 2018 and are set to balloon further as it announces its first post-pandemic results. Asia Times says the airline’s staff-to-aircraft ratio is among the highest in the world at over 480 per aircraft compared to a global average of about 150-200. Reports add that the airline-owned Roosevelt Hotel in New York City is potentially for sale, a claim the government has denied.

The Sindh High Court has ordered the Pakistan Government’s Aviation Division to submit the final inquiry report within 10 days regarding the crash of a Pakistan International Airlines (PIA) ATR 42-500 in December 2016. A petitioner told the court that the Pakistan Civil Aviation Authority (CAA) director general had informed senior officials that PIA ATR turboprops have had 20 recorded incidents of in-flight shutdowns. The petitioner said – that despite having knowledge of defects – measures were not taken to prevent accidents such as the December 2016 accident. The petitioner also asked the court to order the CAA to ground all PIA aircraft until inspections can be completed by the CAA.

Vietnamese travel company Vietravel expects to receive its air operator certificate in time to start flying in mid-December rather than in 2021 as earlier planned. Vietravel Airlines has previously said it will operate Airbus A320-family aircraft.