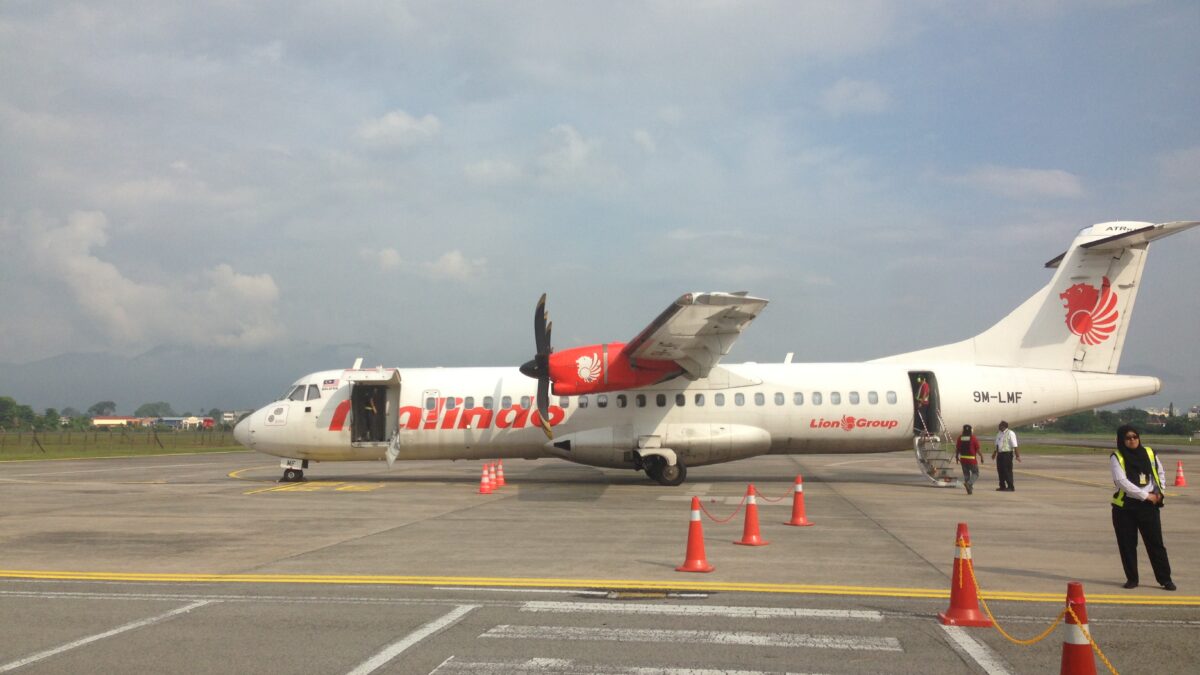 Lion Air group’s Malaysian joint-venture Malindo Air is reportedly downsizing its fleet and staff dramatically as part of plans to cut costs in the wake of the pandemic.

The source also says about 2,200 of the airline’s 3,200 staff are being laid off, with their last work day being 30 November. Remaining staff have been asked to take on some of the work and responsibilities of those laid off, it adds.

In March, Malindo offered staff voluntary redundancy or long-term unpaid leave, according to reports in Malaysia. By April, 70% of staff were on no-pay leave, when the airline had ceased virtually all flights due to pandemic-related lockdowns, the reports add.

Malindo began transferring 15 Boeing 737s to its Indonesian sister airline Batik Air around March, according to a Cirium report, at the time, citing a Malindo internal memo. The report, citing unnamed lessors, also said the Lion Air group was asking its lessors to revise lease agreements to power-by-the-hour arrangements.

Management and spokespeople from Malindo were unavailable for comment when contacted by
Smart Aviation APAC today. The airline has yet to respond to latest reports.