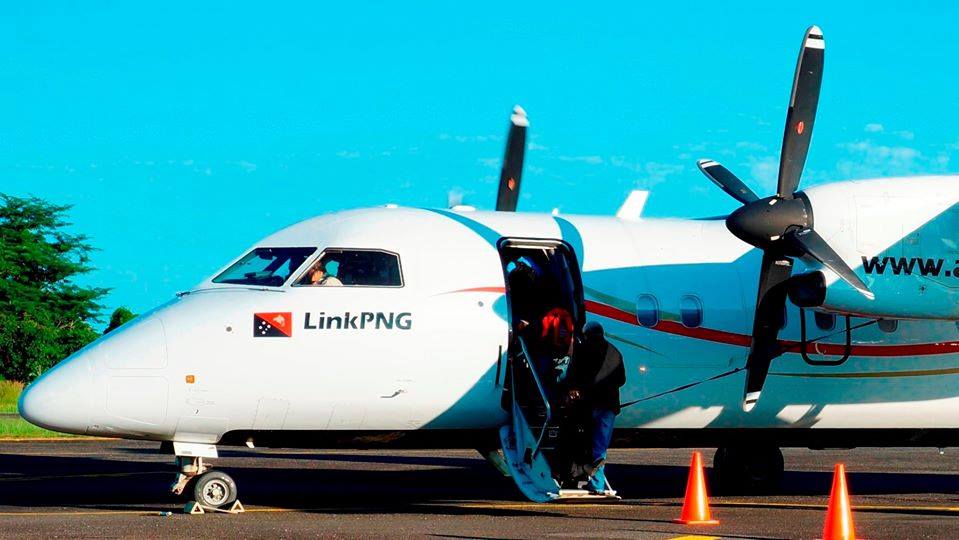 Nok Air management says the airline continues to be affected by international travel restrictions and while there was an increase in passenger demand quarter on quarter, industry supply rose too, causing fares and cabin factors to fall. The airline also attributed its poor financial results to the liquidation of joint-venture NokScoot and foreign exchange losses from leasing contracts.

Bangkok Airways had a THB1,585 million (US$52 million) net loss for 2020’s third fiscal quarter, period ending 30 September as compared to a THB65.9 million (US$2.2 million) profit over the same period last year. It carried 187,000 passengers in the quarter, down 87% year-on-year. Available seat kilometres (ASKs) fell 90%, allowing the airline to maintain the passenger load factor at 69%, compared to 65% same period a year ago.

Airline management says the severe reduction in flights and ASKs is because just under half of the airline’s passengers are on its international flights. Bangkok Airways is also relatively diversified, with other businesses such as international cargo and its domestic airports business, it adds.

Government-owned Air Vanuatu has received a VT592 million (US$5.29 million) financial guarantee from the island nation’s finance ministry. The guarantee will cover leasing other costs for its Boeing 737-800, ATR 72-600 and one De Havilland Canada Series 300 Twin Otter aircraft, according to parliamentary proceedings. The 737 is leased from Air Lease Corporation, the ATR is leased from Nordic Aviation Capital and the Twin Otter is leased from Singapore lessor Capstone Aviation, previously known as HeviLift Leasing.

TruJet ATR 72-500 gets stuck on landing in Chennai Airport
https://timesofindia.indiatimes.com/city/chennai/snag-hit-flight-makes-emergency-landing-in-chennai/articleshow/79276699.cms

The landing gear of a TruJet ATR 72-500 collapsed when the aircraft landed at Chennai Airport.

SpiceJet has successfully landed a De Havilland Canada Dash 8-400 turboprop in Pakyong Airport, the only airport in the Indian Himalayan state of Sikkim. This is the airline’s first flight to Pakyong Airport since it stopped flights there in June 2019.

Government-owned Air Niugini has received US$28 million in funding from the Asian Development Bank, which it says will help in the airline’s restructuring. The airline says it is resuming domestic flights and some international flights, following a COVID-19-related shutdown.