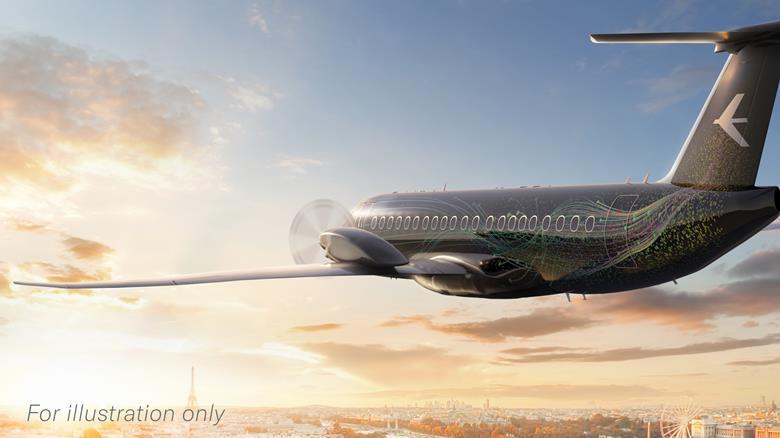 Indian regional carrier Star Air is launching the first commercial air service between New Delhi’s Hindon Airport and Kalaburagi Airport in Karnataka, central India. The Embraer ERJ-145 service, which will operate under the RSC-UDAN scheme, will reduce travel time on the 1,700km journey to two hours and 20 minutes, down from over 24 hours by road and rail, the airline says.

Indigo will no longer require its ATR captains to take no pay leave, a further sign that India’s domestic air market is recovering. India’s Directorate General of Civil Aviation (DGAC) says the number of domestic passengers in September rose 39% to 3.94 million as compared to 2.83 million in August.

The airline also reduced no-pay leave for its Airbus A320-family pilots to three days in November from ten days per month previously. The airline says it expects to operate at 80% capacity by end-2020, contingent on the government lifting the 60% capacity restriction on airlines.

Embraer has released pictures showing its concept for a commercial turboprop aircraft that has a fuselage similar to Embraer’s E-Jet. CEO Francisco Neto recently said Embraer still intends to develop a 90-seat commercial turboprop, but is looking for funding and development partners.

A Japan Air Commuter ATR 42-600 suffered propeller and fuselage damage while landing in windy conditions at the airport on Kikai Island, about 370km southwest of mainland Kagoshima prefecture. One of the propeller blades hit the runway during landing, causing a fragment from the damaged blade to strike the ATR’s fuselage, the incident report says.


#Best On The Web #embraer
Civil