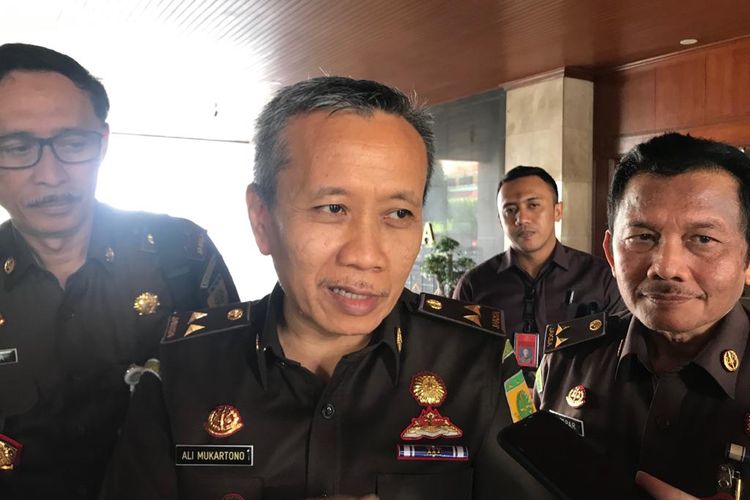 A senior Indonesian government official, responsible for investigating corruption and other crimes, has confirmed that the authorities are now investigating allegations of corruption at Garuda Indonesia involving some aircraft financing and lease deals.

Indonesia’s deputy attorney general for special crimes, Ali Mukartono, tells Indonesian news outlet Republika.co.id that a team of investigators in the attorney general’s office is investigating information that has come to light involving alleged corruption pertaining to some aircraft financing and lease deals at the national carrier.

Republika, which is in print newspaper and online, is one of Indonesia’s leading news organisations.

He declines to say more – arguing the investigation is still in the early stages – but adds the investigations comes under Article 3 of Indonesia’s Corporate Corruption Act. Information online shows that a criminal act, under Article 3, is when a recipient knows or should have known that the gift or promise they received was given with corrupt intent.

Indonesia’s deputy minister for state-owned enterprises, Kartika Wirkoatmodjo, recently disclosed that Garuda Indonesia is technically bankrupt because it is billions of US dollars in debt.

The national carrier is now negotiating with creditors, including its 32 aircraft lessors, to restructure its debt and avoid liquidation.

Wirjoatmodjo has said publicly that Garuda’s main problem is its leasing costs are beyond reasonable and it has too many aircraft types in its fleet.

Indonesian politicians and the media have questioned why Garuda has often paid higher lease rates than other airlines.