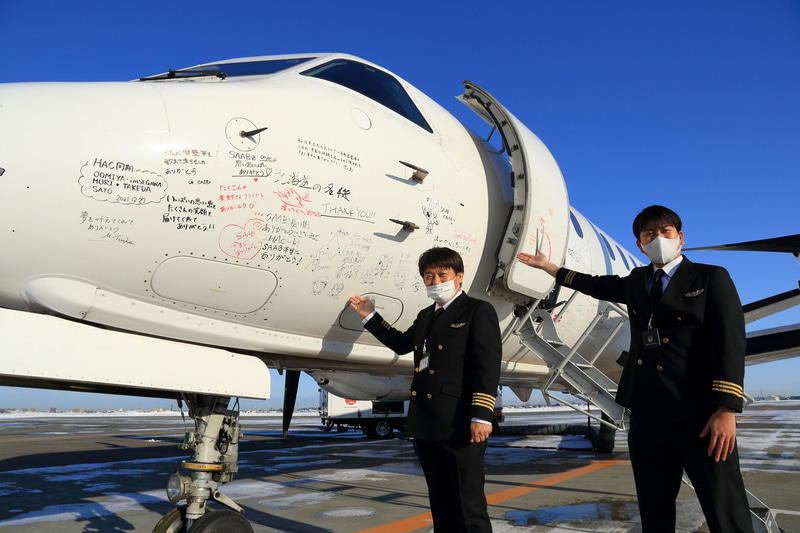 Hokkaido Air System (HAC) has retired its last Saab 340, which is also the last Saab 340 in commercial service in Japan.

Japanese news reports, quoting the HAC ( 北海道 エアシステム ), say the aircraft – local registration JA02HC –  had its last commercial flight on 26 December. Yesterday the airline did a ferry flight from HAC’s Sapporo base to southern Japan’s Kagoshima airport via Hakodate airport, the airline says. Hakodate is on the southern tip of Hokkaido island and a flight from Hakodate to Kagoshima, in the far south the country, typically takes about three and a half hours. 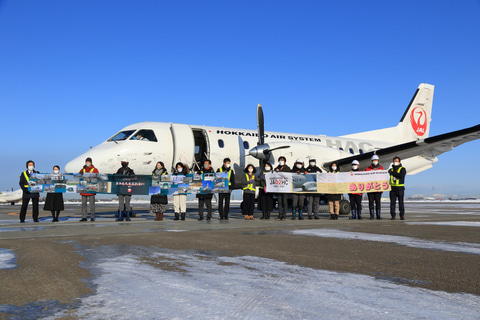 HAC started operating Saab 340s in the mid-90s which means its Saab fleet was more than 20 years old by the time the aircraft were retired and replaced with new ATR 42-600s on order.

Pictures on Japanese news sites show that HAC personnel unveiled a commemorative banner to mark the retirement of the last Saab 340 in commercial service in Japan.

But the Japan Coast Guard still operates Saab 340s for maritime surveillance, some of which are based in Kagoshima. Japan Air Commuter, which is based in Kagoshima, used to also operate Saab 340s but replaced the aircraft recently with new ATR 42-600s on order.

Besides the Japan Coast Guard, Regional Express in Australia operates about 60 Saab 340s while other commercial operators in the region include, for example, Australia’s Link Airways and New Zealand’s Air Chathams. 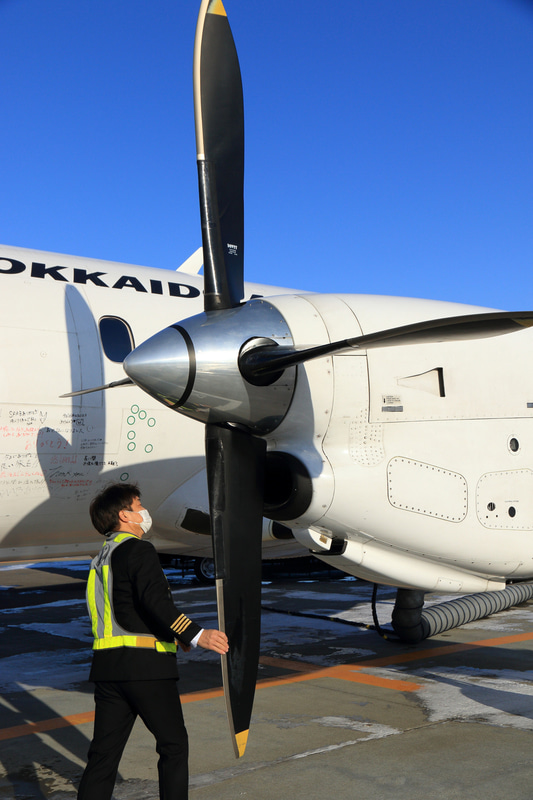 Picture by Tetsuhisa Sato at travel.watch.impress.co.jp