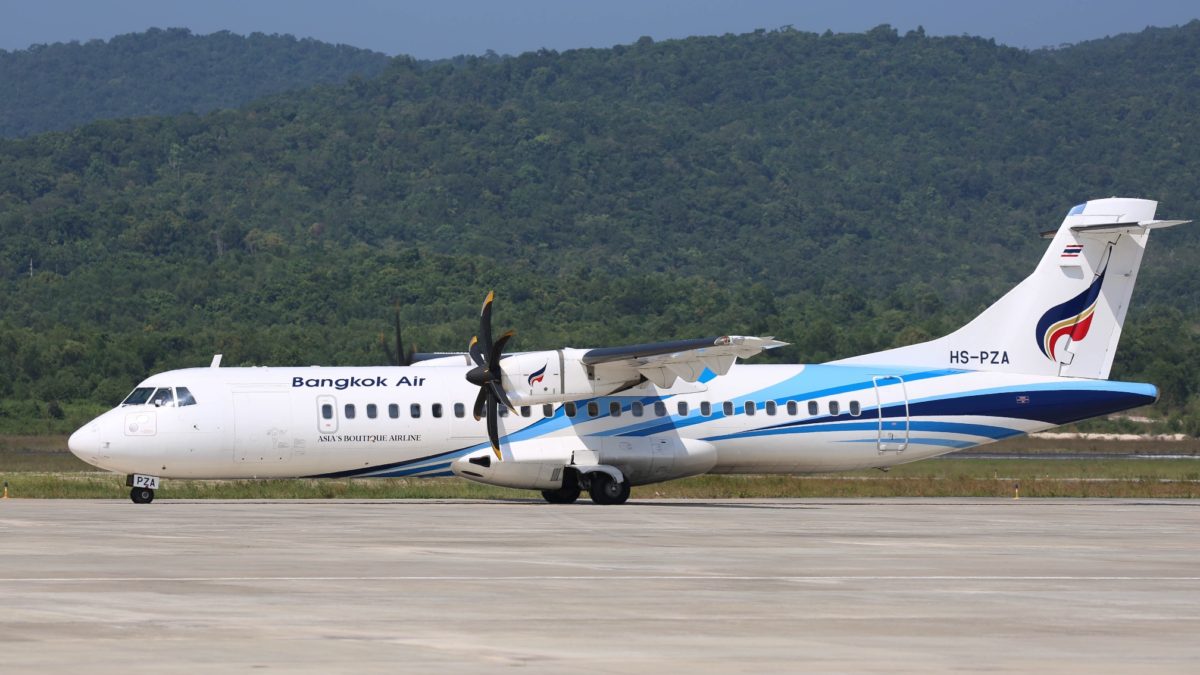 Bangkok Airways is launching two new routes from its secondary hub in Chiang Mai so it can differentiate itself from other carriers and offer passengers an alternative way to visit different destinations in Thailand and neighbouring countries.

The full-service carrier has announced that the one-way Chiang Mai-Krabi service will be a thrice-weekly Airbus A319 service that will start 31 March. It will later become a daily service from 30 April.

The thrice-weekly Chiang Mai-Luang Prabang route will be a return service, using ATR 72-600s, and will commence 2 April.

Kraba is a popular beach destination in southwest Thailand and Luang Prabang is Laos’ former capital in the north.

Improved connectivity to Chiang Mai provides long-haul travellers an alternative gateway to Thailand and other Indochina destinations, he adds. This means travellers to the region will not need to transit in Bangkok’s crowded airports.

Prasarttong-Osoth also says the new routes will help the airline balance traffic throughout its focus cities across Thailand. The island destination of Phuket, for instance, faces limitations on landing slots because many other carriers fly there, he adds. Phuket International Airport also sees passenger numbers far beyond its design capacity, according to Airports of Thailand (AOT) statistics.

“Chiang Mai is the second largest city after Bangkok, so we see potential traffic demand from the northern part of Thailand; Chiang Mai, Chiang Rai, and surrounding areas.”

Qantas' Move on Alliance Air and What It Means

Malaysia’s Firefly Has No Plans To Add More Turboprops, Focusing On 737s