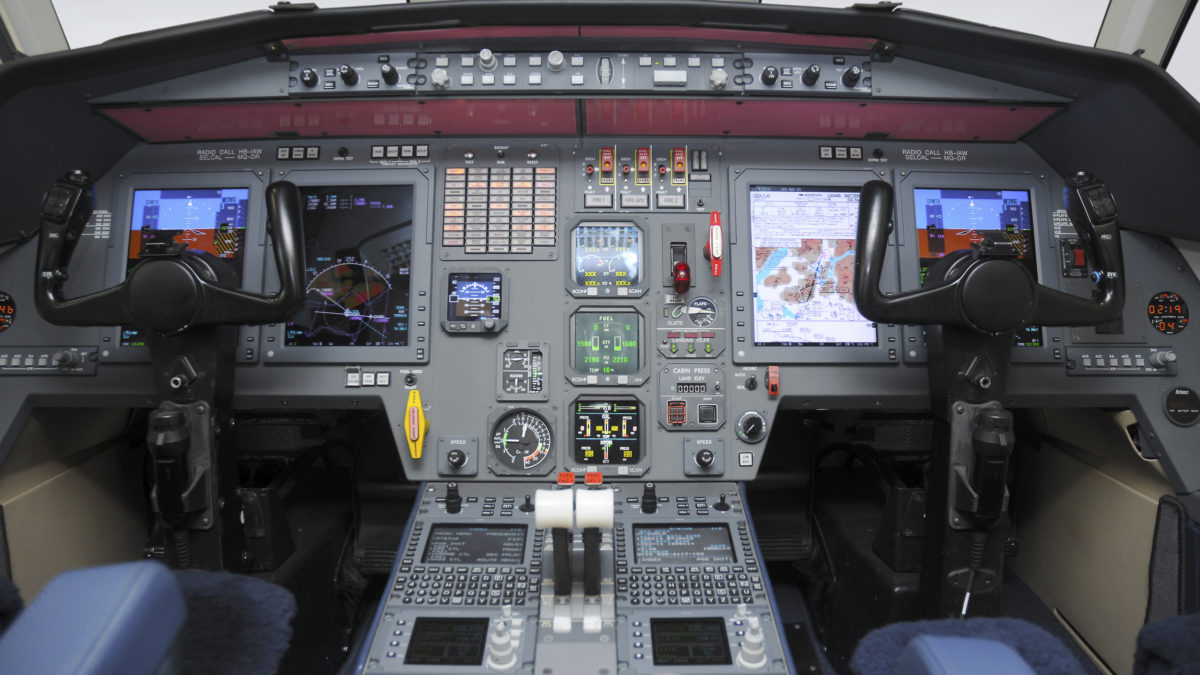 Implementation of mandatory Automatic Dependent Surveillance—Broadcast (ADS-B) equipment is spreading across the Asia-Pacific as an alternative to conventional radar systems.

Since no interrogation signal is required, ATC situational awareness is greatly increased. The International Civil Aviation Authority Organisation (ICAO) says this in turn improves safety, efficiency and fuel consumption as controllers are now able to work with smaller separation standards between aircraft.

Australia, Singapore, Vietnam, Indonesia, Sri Lanka, New Zealand, Hong Kong and Taiwan currently have some degree of ADS-B Out requirement. Other countries, including China and South Korea, are in the midst of reviewing services. Typical Asia-Pacific requirements tend to be mandated usage on congested flight routes at flight level (FL) 290 and above.

Dane Williams, director of aviation safety consultancy Aviation Safety Asia, tells Smart Aviation APAC that ADS-B Out will likely become a common regulatory requirement in the foreseeable future. Existing delays and barriers to universal implementation tend to be cost-related and will eventually be overcome, he says, adding that a wait-and-see approach is not a good idea.

Installing ADS-B Out preemptively is also useful as aircraft operations might unexpectedly have to cross ADS-B mandated airspace, he says. This reduces fuel burn and wasted time from non-direct routing, he adds.

Williams says that while ADS-B kits are now available for most aircraft types, operators should ensure installers are reputable and have the appropriate supplementary type certificate (STC). ADS-B Out is usually installed as part of a ‘B’ or ‘C’ maintenance check, he adds.

When asked on the future of ADS-B, Williams says it is unlikely any further equipment will be mandated other than ADS-B Out. There is, however, a future on the ATC side with automatic dependent surveillance—contract (ADS-C) technology, he adds. With ADS-C comes the potential of controller-pilot data link communications, which includes translation abilities. This will be very useful in improving communication and safety in multilingual Asia-Pacific, Williams says.