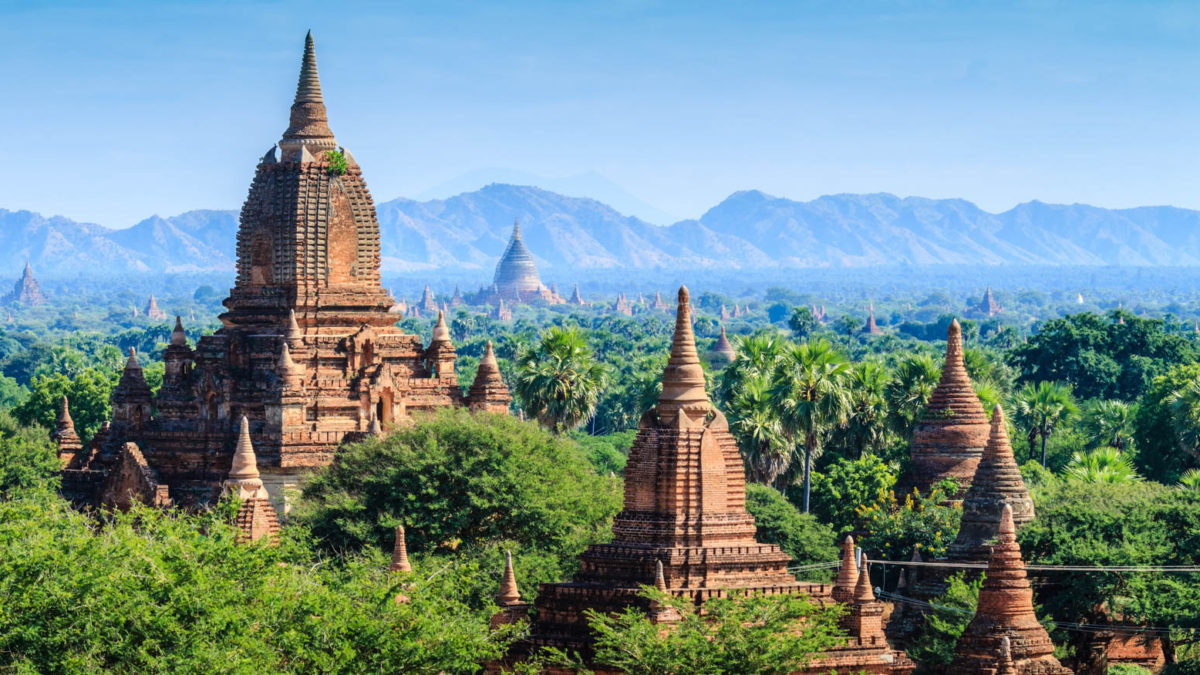 He says: “There are many isolated areas that could do with a regional air service.”

When asked which specific areas in Southeast Asia he sees good opportunity, he says he can see there are opportunities to develop regional air services in Borneo, because the island is shared by three different countries: Brunei, Indonesia and Malaysia.

He says turboprop aircraft would be useful for linking Singapore to destinations in neighbouring Sumatra.

He also explains that though there are many trunk routes in the Philippines, there are still many smaller airports there that have no or very few air services.