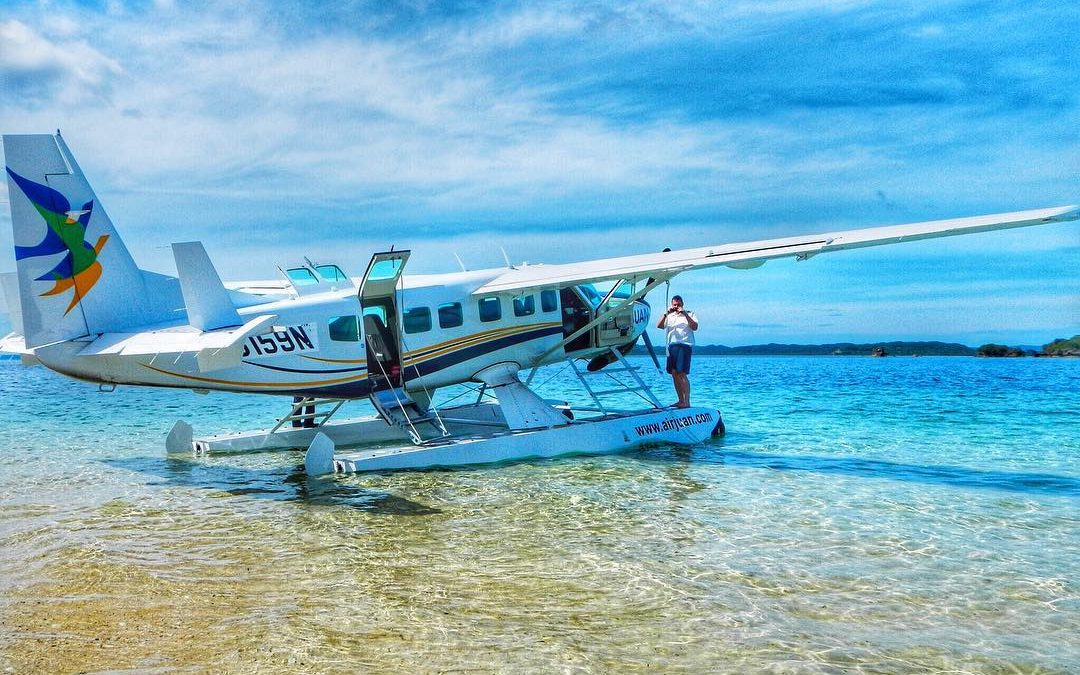 The civil aviation regulatory environment is inadvertently hampering the development of regional aviation in Asia.

Christian von Strombeck, the former director of operations for Indonesia’s Susi Air and Philippines’ Air Juan, says there is a real need for regulatory reform in order to better support the development of regional aviation. “In the US, for example, 19-seat aircraft now come under Part 121. But who can afford to operate 19-seaters on Part 121?”, Strombeck asks rhetorically. The US regulations are relevant to Asia because many regulators here in Asia follow US FAA.

The Part 121 requirement has meant that Beech 1900 operations, that were once very prevalent in the US, have suffered tremendously, says Strombeck. This is because, under Part 121, both the captain and the co-pilot must have an air transport pilots license (ATPL) which means they both must already have 1,500hrs of flight time.

Strombeck says it makes no sense to require the co-pilot to have an ATPL and 1,500hrs; because it is the captain who is in charge of flying the aircraft. The co-pilot plays a supporting role and is there to learn from the captain, he says, adding that the ATPL requirement has meant that operators of smaller turboprop aircraft now face a shortage of qualified pilots.

He also cites another two examples where it makes no sense to apply the same rules to operators of smaller and larger aircraft. “In the Philippines, there is a rule that commercial airline pilots are to fly no more than seven sectors per day.” He says that rule makes sense for Airbus A320 or Boeing 737 pilots, but if you are a seaplane operator flying 15mins sectors, that makes no sense.

Despite encountering a regulatory environment that increasingly makes no distinction between smaller and larger commercial aircraft, Strombeck says the airlines operating smaller aircraft do have some market advantages.

He says airlines they can offer more frequency and can fly to airports with very short runways or unpaved airstrips.

Many of the airports Susi Air and Air Juan fly to have too short a runway for larger turboprops.  Strombeck also says offering a daily service on each route, helps to stimulate passenger demand and win over passengers who like the added convenience.

He says another important to shore up the business against larger competitors is to have some contracts in place with local governments or resort operators.