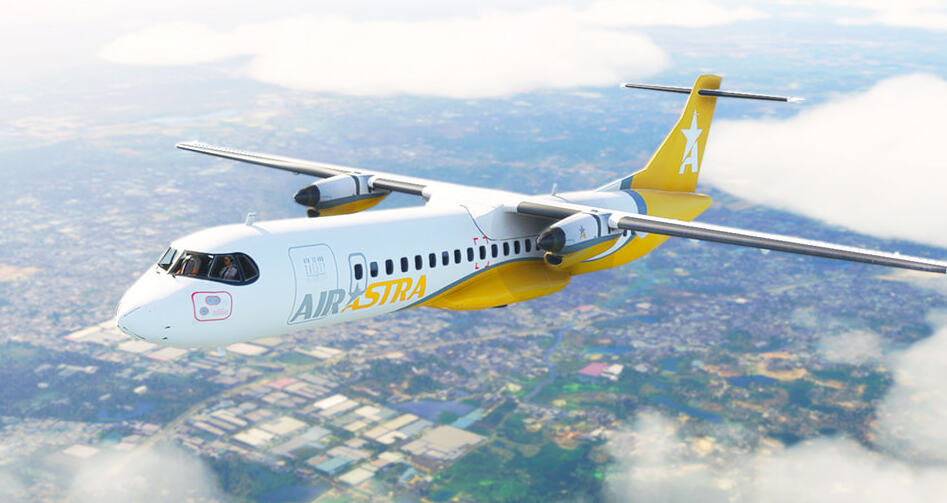 The airline says on its Facebook it has applied for the NOC from the Civil Aviation Authority of Bangladesh (CAAB).

“In the meantime, other processes including pre-aircraft acquisition tasks and preparation of regulatory-compliance documentation are underway,” it adds.

The airline says in earlier social media posts that it plans to launch with ATR 72-600s that seat up to 72 passengers. News site Bangladesh Monitor quotes Air Astra’s CEO, Imran Asif, as saying the airline is funded by a non-resident Bangladeshi from Japan.

He says the airline plans to serve domestic routes, without elaborating.

Asif says the airline aims to receive at least four aircraft by January allowing it to operate flights to all domestic destinations.

The report, citing local regulations, says the airline needs to serve domestic routes for at least one year before it can get permission to serve international markets.

Asif was unavailable when contacted by Smart Aviation APAC today.