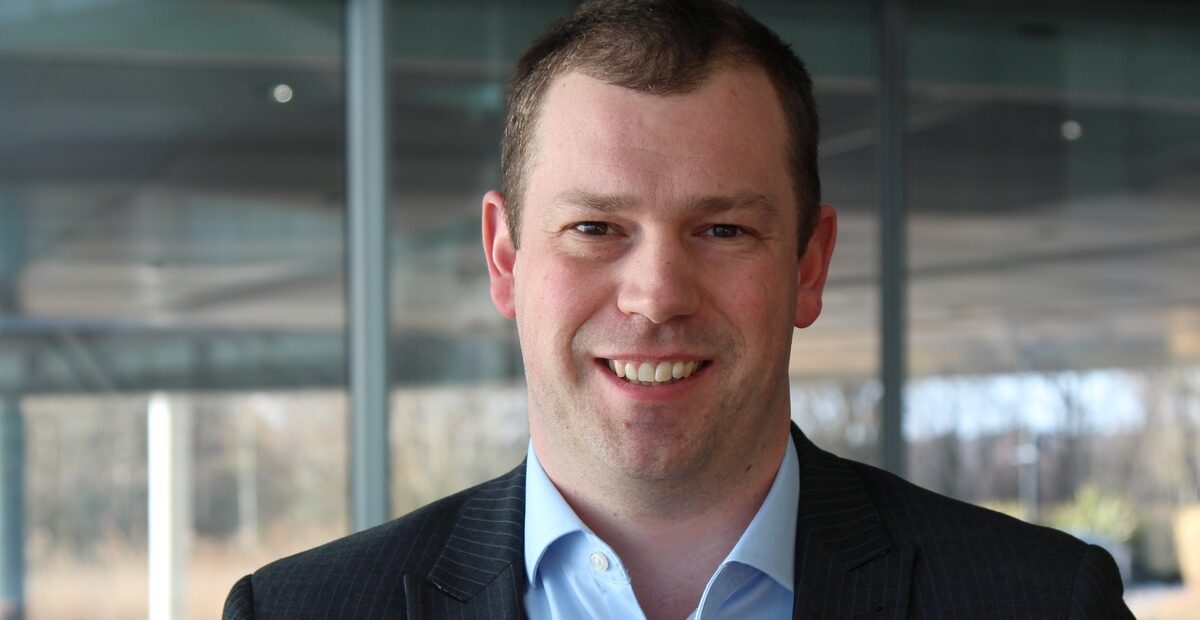 McLaren Applied sees opportunities in the aviation industry for its inverter technology, especially now that some aircraft-makers are moving forward with electrification.

In an exclusive interview with Smart Aviation Asia Pacific, Dr Stephen Lambert, head of electrification at McLaren Applied, says the electronics focused technology company is a leader in motorsports for its electrification and motor solutions, and has decided to expand into other markets, in particular aviation, with its silicon carbide 800V inverter.

“An inverter is a technology that transforms the direct current (DC) from the battery into alternating current (AC) for the electric motor, which makes it the ‘brains’ of the entire powertrain system,” he says.

“What the silicon carbide inverter brings to the table is its advantages over conventional inverters based around insulated gate bipolar transistor (IGBT), because it enables a significant increase in switching frequency while occupying a smaller form, thus making it more efficient,” Lambert elaborates.

He says motors can be redesigned to capitalize on the efficiency gains, resulting in a more optimized system.

For aviation, Lambert notes that the silicon carbide inverters are lighter and smaller and because of their high efficiency, the batteries too can be smaller.

The aircraft weight savings in turn delivers a potential 5-10% increase in aircraft range, he adds.

“Because this inverter is smaller, the motor size can be downsized as well, thus making the aircraft lighter, and because it is much more efficient, the range you get out of an existing battery will also be increased, since you are now making better use of the energy,” he further explains.

Lambert says that if an aircraft moves from 90% or 95% to 98% efficiency, it is essentially halving the amount of losses in the system, which is significant, especially in the times now where airlines are advocating for efficiency.

“There are a number of people looking at hybridized solutions for efficiency, but that is more suitable for longer range aircraft. For the big space of eVTOL (electric vertical take-off and landing), that is where we see the most potential for our inverter,” he adds.

Lambert stresses that the battery technology is not there yet and needs to catch up in order for the silicon carbide inverter concept to be fully utilized.

“The automotive battery technology is at the point where it makes the vehicle effective, thus giving rise to an exponential growth in electric vehicles such as electric cars. But the aviation battery technology has not reached the same level, which makes the next five to ten years interesting to look forward to, as it pushes towards this direction,” he adds.

Though there are several technologies such as lithium sulfur batteries, Lambert says none of the existing choices meets all the requirements needed for an ideal energy storage system for aviation.

He says the challenge for battery technology, for the aviation industry, is developing batteries that have a very high energy density but are durable enough to do the large number of flights required of aircraft.

“It is hard to get high energy density [and] cycle life. The battery needs to be powerful to support takeoff and landing, as well as the ability to recharge quickly for passenger aircraft. There is usually a big turnaround time required so it is not ideal for an aircraft to just be stationed and charge for a long period of time,” he says.

Lambert adds that these challenges need to be solved but if the technology gets to the maturity level where it needs to be, electrified aviation will take off, he states.

In order to keep costs down, he says the aviation industry will have to adopt automotive technology to a certain extent, because the investment in research and development can be huge.

Lambert says: “We have been working with automotive clients for around 16 to 17 years as well as aviation clients for about 12 years.”

He cites Rolls-Royce and its all-electric ‘Spirit of Innovation’ aircraft, which is the world’s fastest all-electric aircraft, as an example. The aircraft clocks a record-breaking maximum speed of 623 km/h (387.4 mph).

McLaren Applied helped play a part in the battery management system, ensuring that the aircraft can fly without issues, says Lambert.

“Automotive and aviation applications are very different. For example, the powertrain will stop and spin the car to a complete stop if issues arise, but that cannot happen during flight, so we supported this project by providing the necessary components, allowing it to fly safely and smoothly,” he adds.