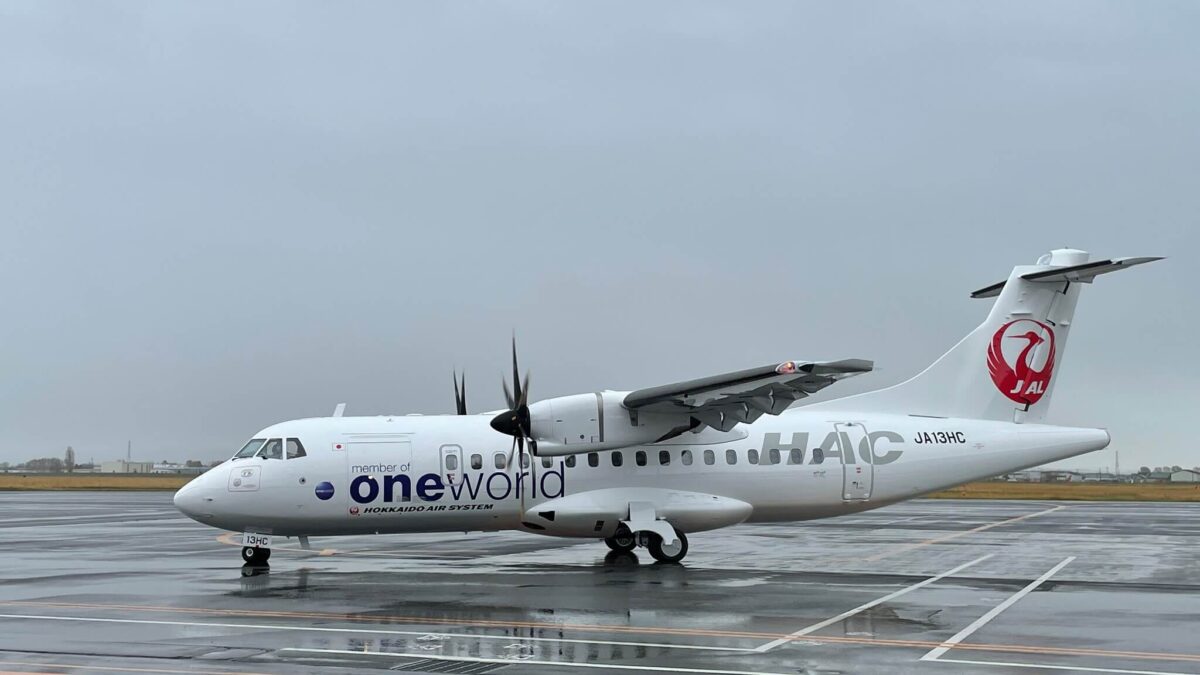 The ATR 42-600, local registration JA13HC, has problems with its left main landing gear, resulting in the carrier having to cancel flights while the aircraft undergoes maintenance, says HAC in a statement.

HAC says a part of the wheel mount of the left main landing gear was found to be scratched and parts needed to be replaced.

HAC’s fleet comprises of three ATR42-600s and JA13HC is the most recent addition to the fleet, having been delivered October last year.

Flight tracking information show the aircraft’s most recent flight was on 17 May to Sapporo’s Okadama airport from Hokkaido’s Hakodate airport, and it has not flown since.

HAC says it has cancelled three days’ worth of flights which amounts to 557 passenger reservations. HAC has provided alternative flight arrangements that will be operated by sister company J-Air on its Embraer E-170 aircraft.

HAC and J-Air are part of the Japan Airlines group that serve domestic regional routes.