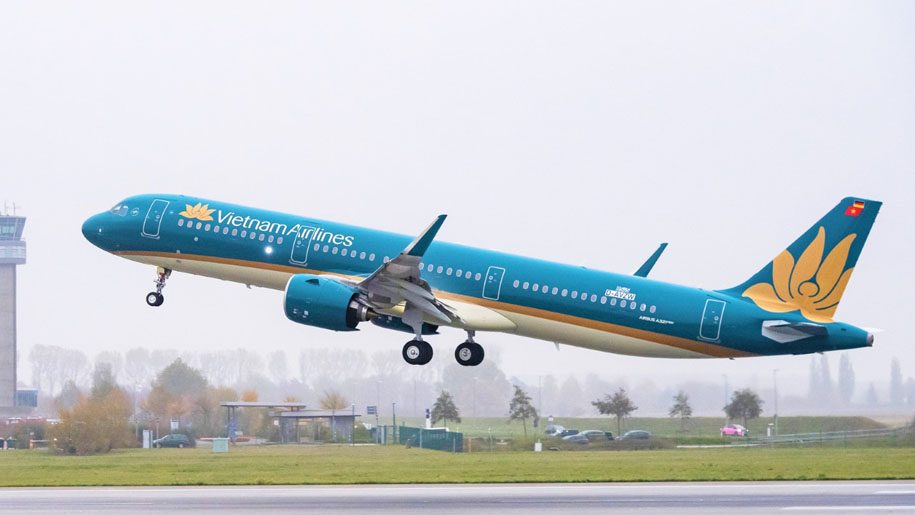 Vietnam Airlines plans to restore its international flight network to pre-COVID levels by end of 2023 and be profitable.

The national carrier says in its 2022 annual general meeting of shareholders it expects to resume flights to Indonesia this month, and key routes to Japan, Korea and Australia in November.

It also has opened a new route to India is preparing to immediately resume flights, when conditions permit, to: China, Myanmar and Russia.

Vietnam Airlines resumed flights to 14 countries and territories in 2022’a first half, including to the: US, the UK, France, Germany, Australia, Korea, Thailand, Malaysia, Singapore, Laos, Cambodia, Taiwan and Hong Kong, it says.