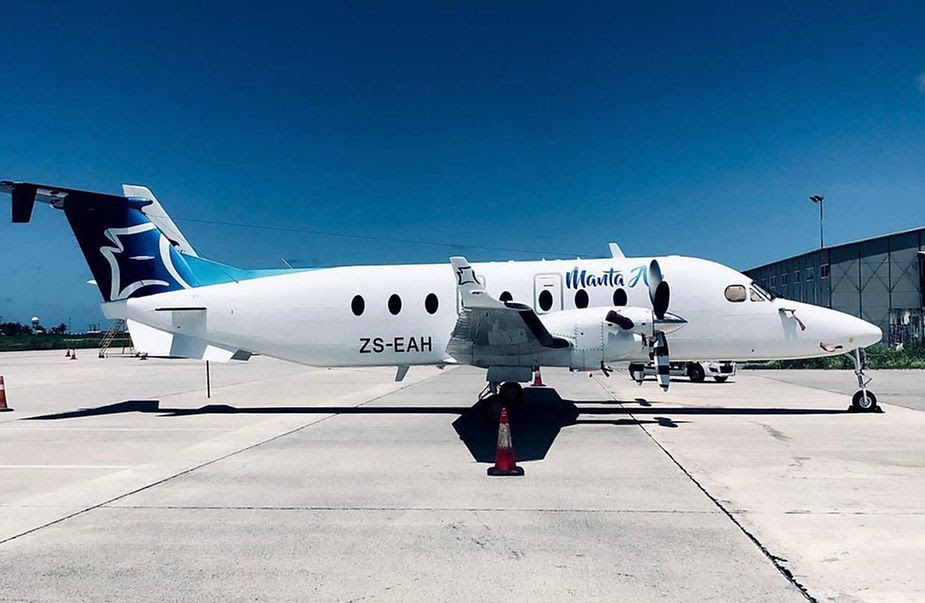 Pictures in the local media show the 1900D, already in Manta Air livery, parked at Male’s Velana International Airport after reportedly arriving there on 15 August from overseas.

The aircraft in the picture still has its overseas aircraft registration number: ZS-EAH, which is a South African registration.

Aircraft records show it is an ex-Air New Zealand Eagle Airways aircraft built in 2001, one of the last Beechcraft 1900s built before Beechcraft stopped production of the type in 2002.

The 1900D is a 19-seat pressurised aircraft renowned for its tall interior cabin.

Smart Aviation Asia Pacific has reached out to Manta Air for comment.