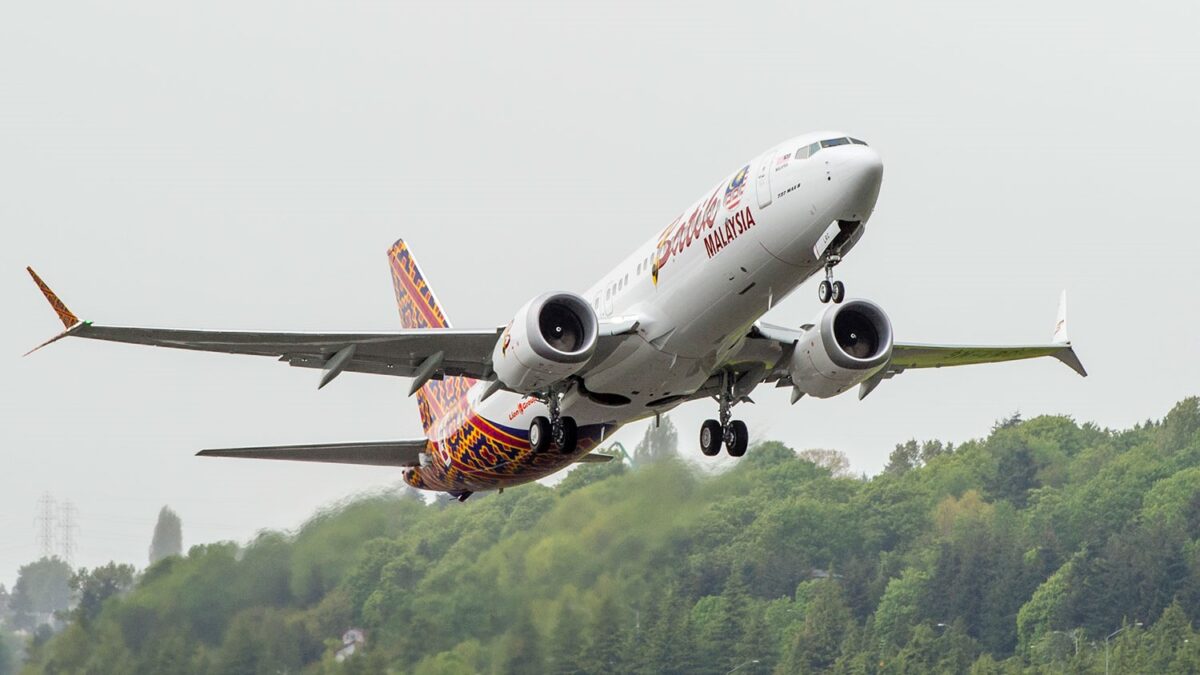 Malaysian full-service carrier Batik Air, which is part of Indonesia’s Lion Air Group, has received its first 737 MAX 8 aircraft and plans to have 17.

Irish lessor Aergo says it has delivered the first of eight 737 MAX 8 aircraft to Lion Air Group and that the first aircraft was allocated to Batik Air Malaysia.

The first aircraft has manufacturer serial number 43016, it adds.

CEO Aergo, Fred Browne, says the eight deliveries will be completed in the coming months.

Batik Air, which formally rebranded itself from Malindo Air, held a ceremony yesterday in Kuala Lumpur where it promoted its rebranding and induction of the Boeing 737 MAX 8.

Batik Air is also talking to Malaysian and US regulators so it can receive Boeing 737 MAX 9 and plans to receive the first four by next year’s first quarter, he tells Flightglobal.