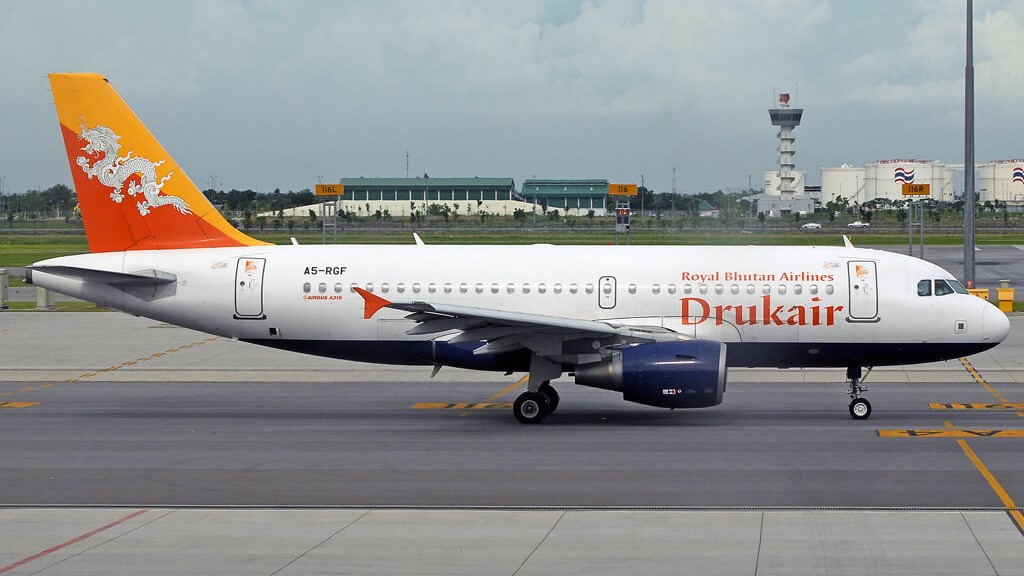 Bhutan’s national carrier Drukair plans to convert an Airbus A319 in its fleet to a freighter due to changing market conditions.

Drukair has three A319s and will convert one of its older ones, that is 18 years of age, into a freighter, Tandi Wangchuk, CEO of Drukair, tells German aviation publication Aero Telegraph, adding that the airline is speaking to freighter conversion companies.

It has a second aircraft, that is also 18 years of age, but it will keep this as a passenger aircraft, he says, adding that it lacks the money to get a newer A320.

Drukair did receive an Airbus A320neo just as the pandemic hit but now has too much capacity, says Wangchuck. This partly explains why one A319 is becoming a freighter, he says.

The other reason is that the pandemic highlighted how land-locked countries like Bhutan cannot rely solely on road transport for cargo transportation, says Wangchuk, referring to how some land borders were closed.

Drukair has been using belly-hold space to cater to air cargo, but is reaching the limits of this, he adds.