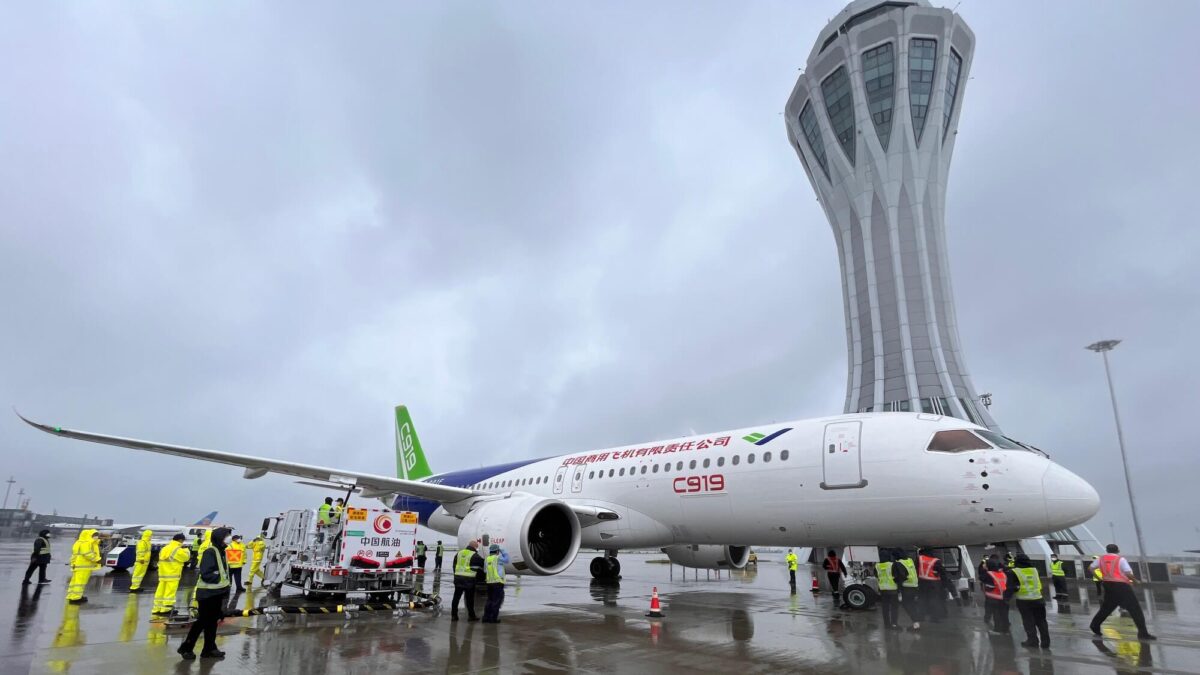 The Commercial Aircraft Corporation of China’s (COMAC) C919, which is due to be certified this year, has been performing route proving flights in the past week to several Chinese cities.

The route proving flights are to test the C919’s performance as well as to test the airports’ ability to handle the aircraft, reports Changjiang Daily, without citing sources.

The first production aircraft – local registration B-001J, that will be delivered to launch operator China Eastern Airlines’ OTT Airlines – has been performing flight test manoeuvres at Shanghai Pudong International Airport and Dongying Shengli Airport in Shandong province over the last three days, according to Flightradar24. COMAC and Chinese government authorities have said publicly the C919 is due to be certified this year. But Changjian Daily, without citing sources, have said in recent days the aircraft will be certified and have entry into service, as soon as next month. 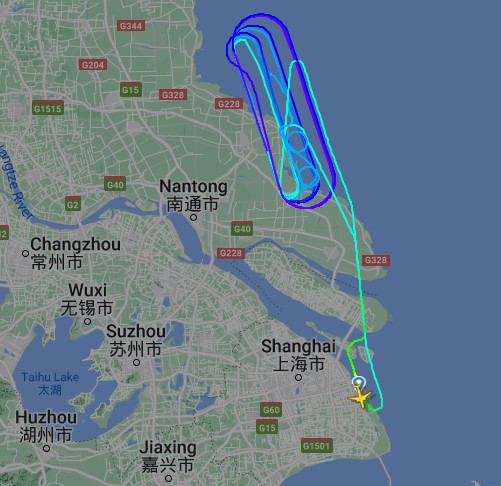 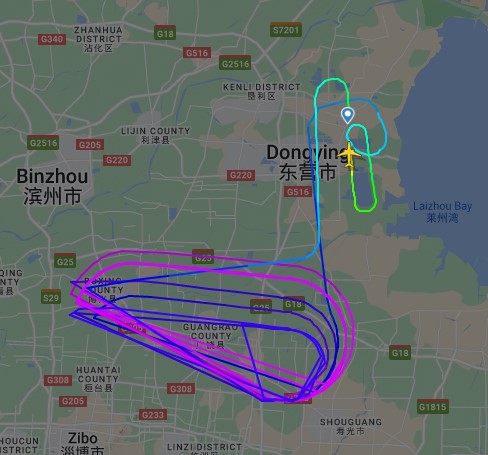