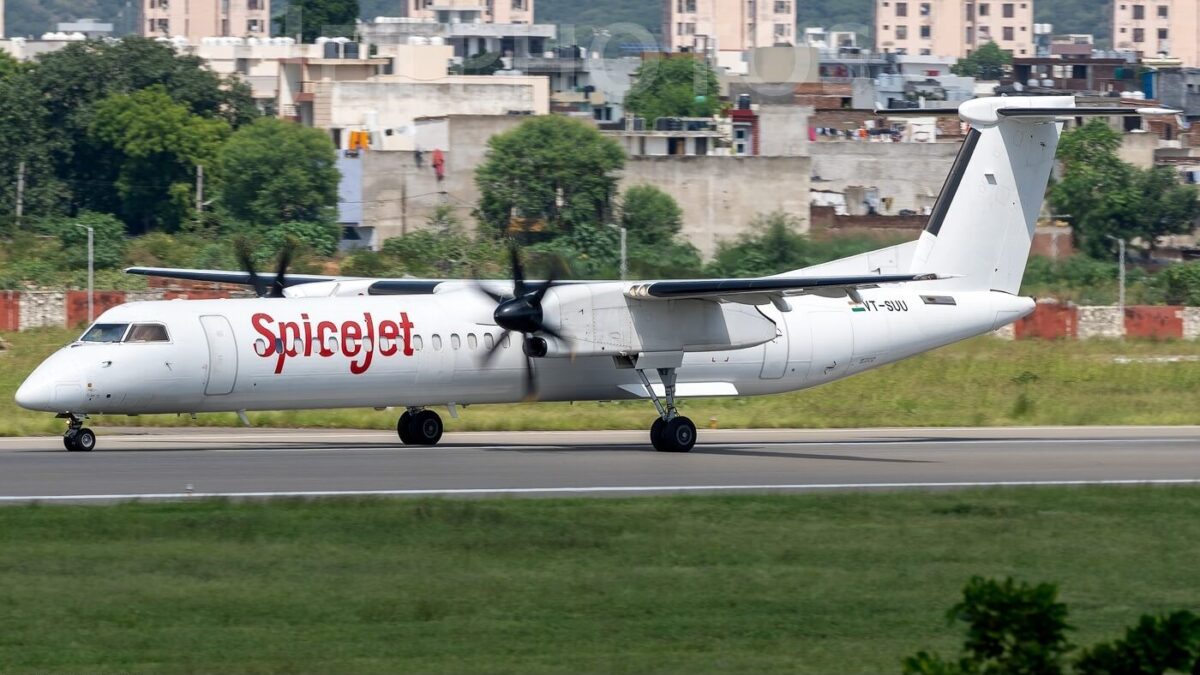 A SpiceJet De Havilland Aircraft of Canada Dash 8-400 experienced a problem with pressurization in the cabin, leading it to return to New Delhi airport.

SpiceJet says in a statement the flight crew on initial climb noticed that the cabin pressure differential was not building up, along with a rise in cabin altitude.

The aircraft levelled off at 6000 ft (1828 m) and the pilot-in-command decided to return to New Delhi as pressurisation was not regained, it says.

The spokesperson tells Smart Aviation Asia Pacific the aircraft has since returned to service.