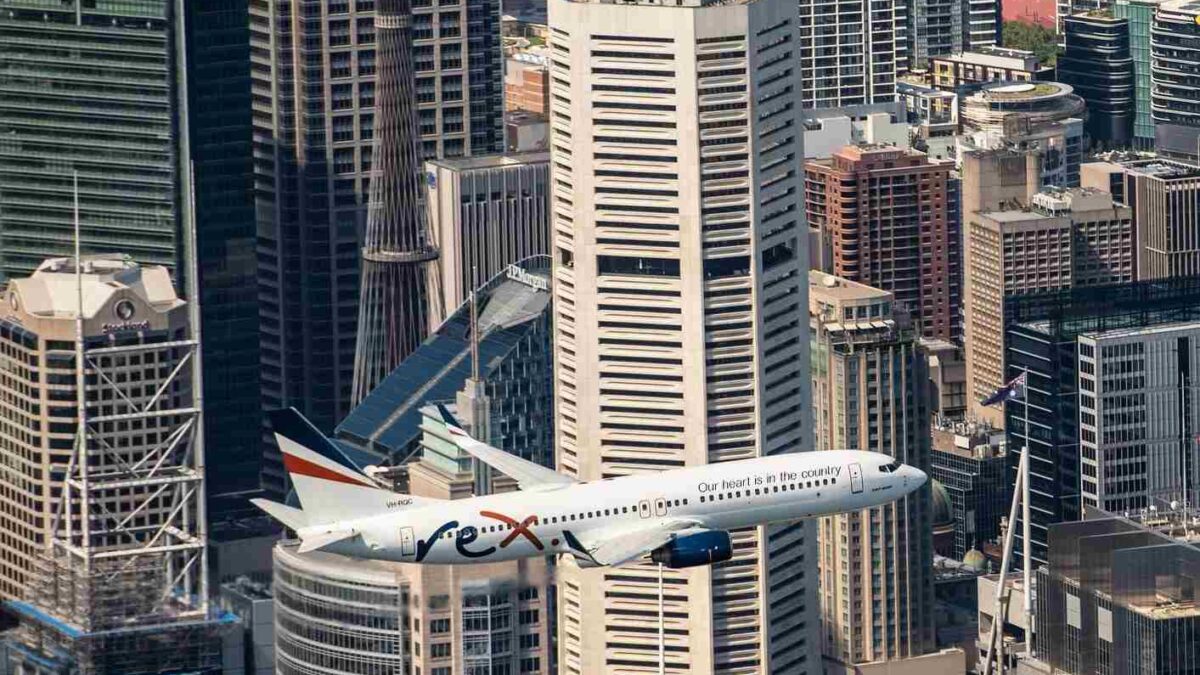 Rex is a regional turboprop operator but is preparing to launch Boeing 737-800s on Australia’s Sydney-Melbourne route on 1 March followed by the launch of services to Brisbane after 4 April.

Bangkok Airways is resuming services to Sukhothai and Trat

Bangkok Airways says it is resuming services from Bangkok’s Suvarnabhumi Airport to the Thai cities of Sukhothai and Trat on 1 February, increasing its domestic network to seven destination from Bangkok.

But it says its services from Phuket to: Hat Yai, U-Tapao and Samui remain suspended until 27 March.

Bangkok Airways has been hard hit by the pandemic because it is primarily a leisure carrier that caters to international tourists flying into Thailand.

Nepal air operators lose have US$91 million in lost revenue

Nepal’s airlines, which are heavily dependent on foreign tourism, have been experienced a huge loss of revenue caused by COVID-19 which adversely impacted foreign tourism.

The Airline Operators’ Association of Nepal estimates that the country’s 17 scheduled and charter operators have collectively lost 10.62 billion Nepalese rupees (US$91 million) in revenue in March-December due to the pandemic.

The Directorate General of Civil Aviation (DGCA) says the regulator no longer requires “type acceptance” for wet-leased aircraft. But other rules pertaining to wet-leased aircraft remain, namely the aircraft can only be wet-leased for a maximum of three months with an extension of a further three months.  The aircraft must be no older than 18 years and 25 years for passenger and cargo operations respectively, although the DGCA may make exceptions, it adds.