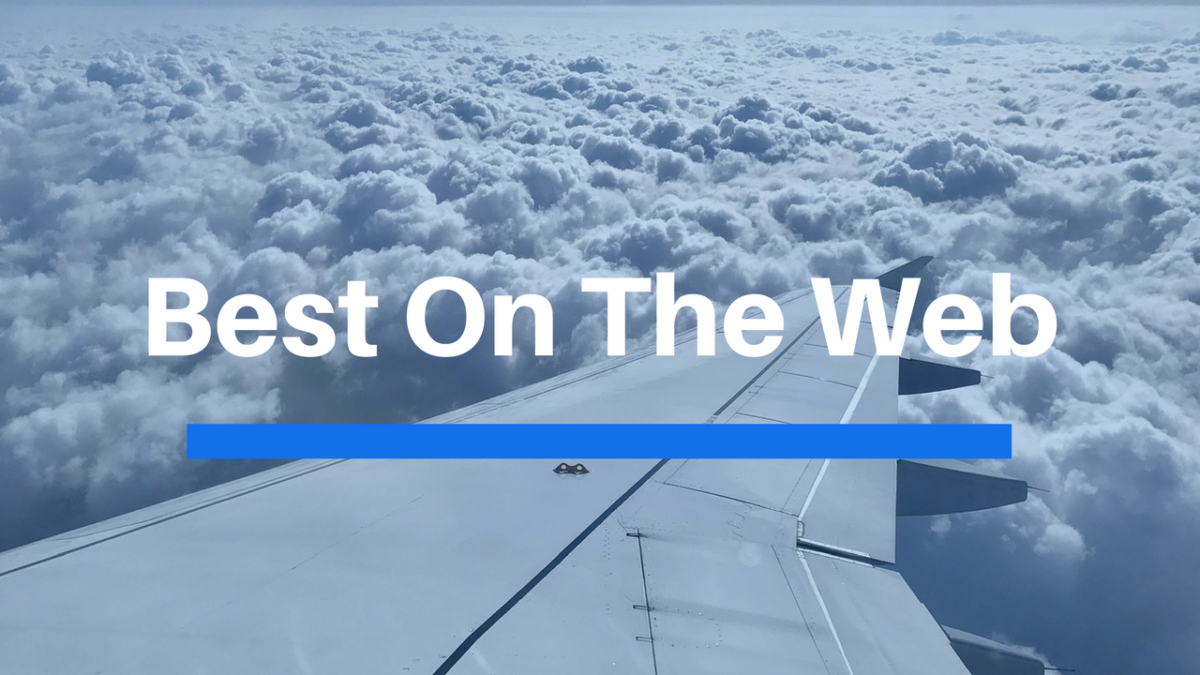 The Indian government has approved the establishment of three new Dornier 228 naval air squadrons for coastal security in Gujarat and Tamil Nadu.

The Dornier 228s are being used to enhance the country’s maritime domain awareness. The aircraft are reportedly fitted with improved sensor technology and will provide targeting data so India’s security forces  can better respond to sea-based threats.

The Indian government signed the contract for the Dornier 228s in late 2016. The first aircraft will be delivered this month.

Bamboo’s entry into the crowded market comes as tour operator, Vietravel, says it plans to start an airline as well.

Aircraft lessor Avation is exercising options for eight additional ATR 72-600s which will be delivered between 2020 and 2022. Avation says it is also “maintaining purchase rights and price protection on 25 other ATR aircraft extending to December 2025.”

The lessor manages 16 ATRs with seven airlines. Of its eight additional ATR 72-600s, some may be converted to the cargo variant, says

Avation executive chairman, Jeff Chatfield, says some of its eight additional ATR 72-600s on order may be converted to ATR freighters.