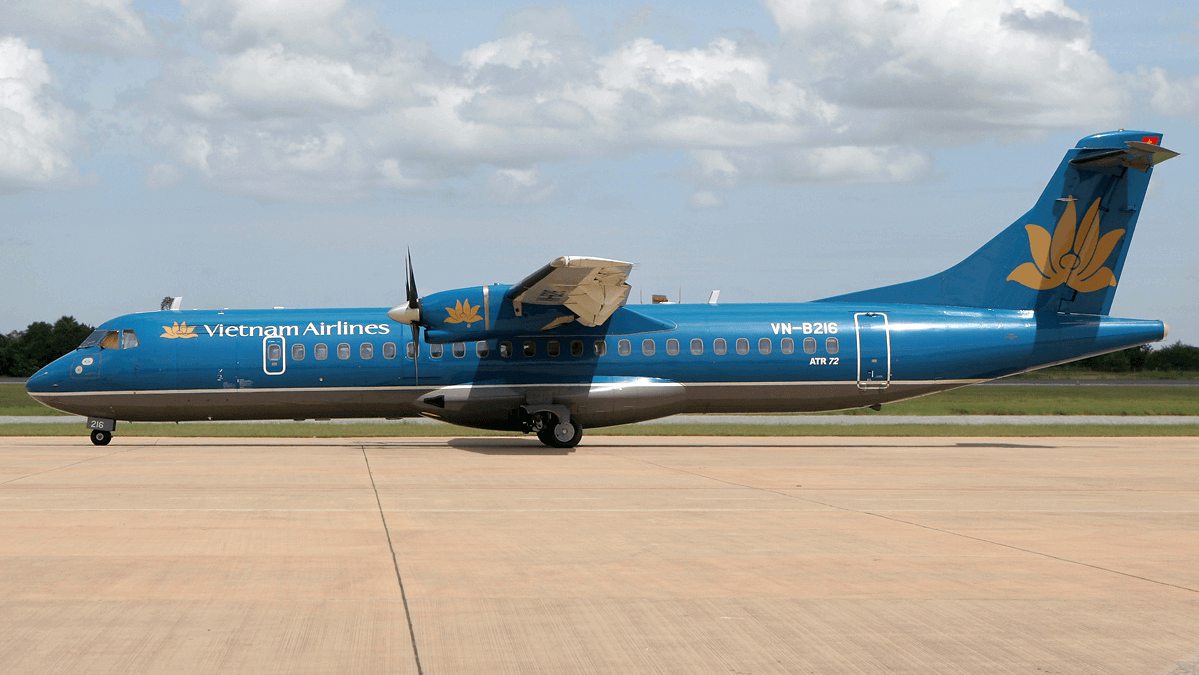 Vietnam Airlines, which is trying to sell some assets to raise cash and improve its balance sheet, has been facing difficulty selling several of its aircraft.

The national carrier says in a shareholder meeting it has yet to sell the six ATR 72-500s it has been trying to sell since last year, due to an unfavourable market for used aircraft. To help sell the aircraft, it is now open to a sale leaseback arrangement, it adds.

Vietnam Airlines has been posting consecutive quarterly losses, but is now working to sell some assets to cut its losses and improve its balance sheet.

The airline has also said publicly it plans to add either Airbus A220 or Embraer E-Jets to replace the ATR aircraft.